Created to celebrate the 50th anniversary of PSB, the Passif 50 Standmount Loudspeaker harkens back to the legendary Passif II model that cemented the brand’s reputation for performance and value. The Passif 50 follows the design of its 1970’s ancestor while utilizing the latest technologies and leveraging five decades of acoustics research and design experience. The Passif 50 is the latest application of PSB’s True to Nature design philosophy.

Introduced in 1974, the Passif II was the culmination of years of R&D work at the National Research Council in Ottawa, Canada by PSB founder and chief designer Paul Barton. To this day, Barton and his colleagues measure their designs in the NRC’s anechoic chamber and correlate their measurements with extensive subjective listening tests. This process has led to an unbroken series of products acclaimed by listeners and reviewers for their tonal accuracy, spatial realism, and freedom from distortion. Paul Barton personally oversees the final acoustic design of every PSB loudspeaker. The latest product of this process is the Passif 50, a classic standmount design that accurately reproduces music exactly as the creators intended – without colouration of any kind.

With open-grained walnut veneer enclosures, magnetically attached woven cloth grilles, and dedicated stands, PSB’s Passif 50 Standmount Loudspeakers evoke the storied history of one of the world’s great audio brands. Details  alluding to the brand’s heritage include a pull tab on the front grille, which sports PSB’s original logo, a rear-panel plaque adorned by a maple leaf and an inscription that reads, “Passif 50 – Anniversary Edition – 1972-2022.”

Employing a 1” dome tweeter, 6.5” paper cone woofer and 8” passive radiator the Passif 50 has a similar driver complement to the original Passif models. But the Passif 50 enhances and optimizes the classic standmount design, incorporating the most current PSB componentry and technology trickled down from PSB’s flagship models. The titanium dome tweeter employs a powerful neodymium magnet and ferrofluid damping, for higher output, improved power handling, and reduced distortion. A phase plug in front of the tweeter’s dome directs the tweeter’s output to ensure a wide and consistent dispersion well beyond the traditional listening window. The result is a speaker which creates a wide and deep soundstage with very acute imaging which isn’t reliant on a precise listening position. A felt pad surrounding the tweeter minimizes edge diffraction for improved transparency and more stable imaging.

The woofer and passive radiator have cast aluminum baskets that resist flexing, and filleted rubber surrounds that dampen cone resonances, resulting in smoother response and reduced distortion. Considerable engineering effort was invested in refining the interaction between the woofer and the passive radiator. The result is a state of perfect balance of their opposing forces. All joints in the heavily braced enclosure are mitred for improved fit and finish and reduced cabinet vibration. Featuring dual five-way binding posts, the Passif 50 is bi-wirable and bi-ampable. With its innovative technology and gorgeous retro design, the PSB Passif 50 Standmount Loudspeaker honours the past, embraces the future, and delivers sound that is True to Nature.

• 50th anniversary design touches, including original PSB logo and pull tab on the grille, and rear-panel plaque that reads “Passif 50 – 1972-2022,” adorned by a maple leaf 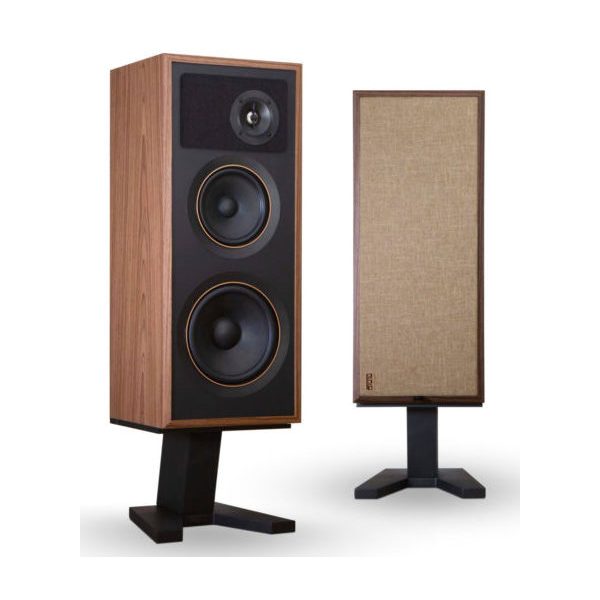 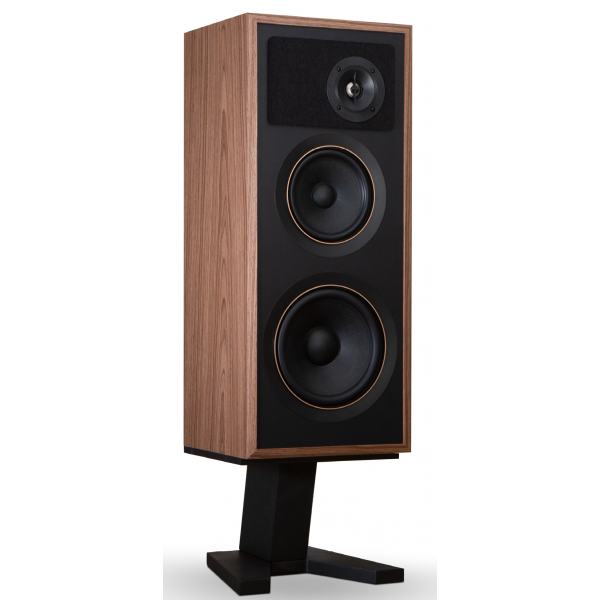 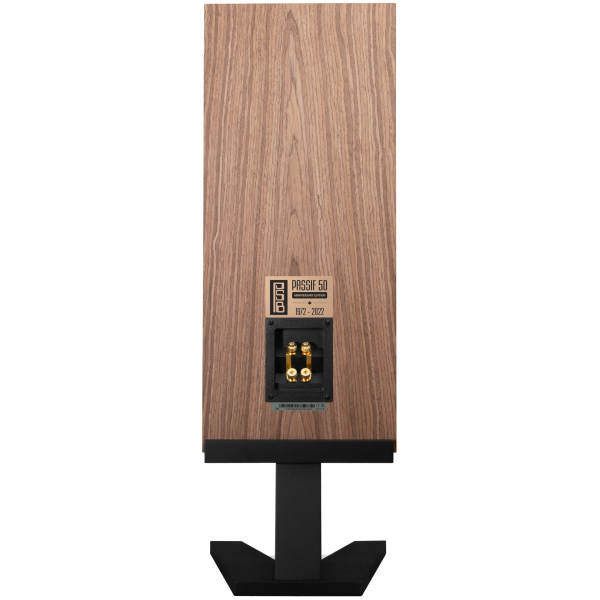 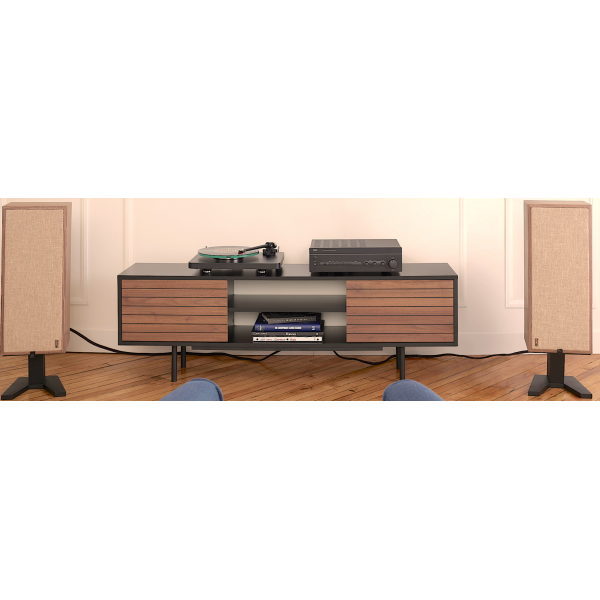 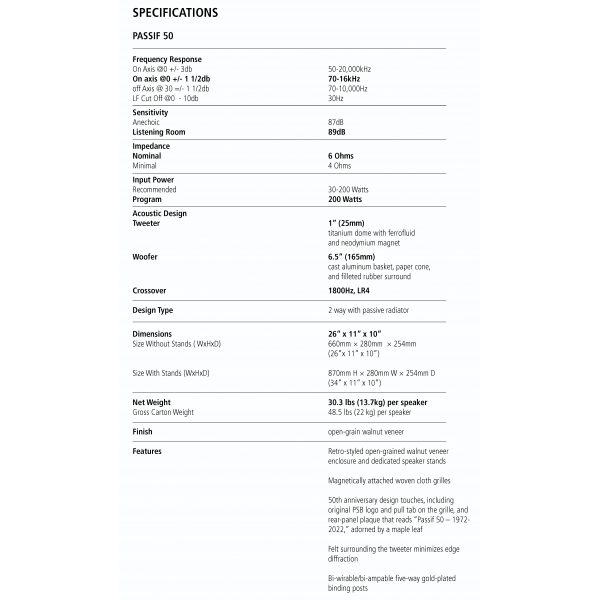