In overall nice condition. Original box and packing are not included. Circa 1997

Despite its conventional appearance, however, the SCS2 is far from being "just another bookshelf speaker." For one thing, it is remarkably heavy for its size - a solid 31 pounds (its price is correspondingly weighty for a small speaker). And, as our tests demonstrated, its performance and sound quality are well beyond the ordinary. The SCS2 was designed to provide exceptional installation versatility, too. Its rear panel contains a pair of recessed gold-plated binding posts that accommodate wires, lugs, or single or dual banana plugs. There are also fittings on the rear that can be used for wall mounting, with the speakers oriented either vertically or horizontally.The unique character of the SCS2 becomes more evident when you unsnap the grille. At first glance, it appears to have only a single driver, nominally 6 inches in size, whose silvery aluminum cone, actually about 5 inches in diameter, is at the center of the front panel. Closer examination reveals that there is also a 1-inch metal-dome tweeter with a mesh protective grille concentric with the woofer, hence the name Coherent Source.

The term "coherent" refers to a system whose drivers function to the greatest possible degree as a single sound source, thereby enhancing the spatial realism of its reproduction. In practice, a single driver, or a carefully executed coaxial combination of two drivers, is the most common example of a more or less coherent source. The woofer has a cast-magnesium frame and, according to Thiel, its voice-coil diameter is 1-1/4 inches, which is relatively large for a speaker cone with a diameter of 5 inches. Despite the small size of its woofer, the SCS2 is recommended for use with amplifiers rated to deliver from 30 to 150 watts.

The SCS2's drivers are magnetically shielded to permit operation close to a video monitor. Our gaussmeter was barely able to detect any magnetic flux (less than 0.3 gauss) at any point on the speaker's exterior. Obviously, this speaker is designed to be thoroughly compatible with both high-fidelity music and home-theater systems. It can be purchased individually as a center speaker or in a set of three for an identical front trio. The SCS2 is a vented system, with two 1-1/4-inch ports located on the front panel, respectively about 2 inches above and below the woofer rim. As the speaker is delivered, the ports are blocked with 6-inch-long plastic foam cylinders that extend almost to the rear of the cabinet.

The speaker has two modes of operation. With the ports blocked - described as a "port-loaded" condition - the effective bass range extends only to about 80 Hz, but the speaker's output capability is maximized. This mode of operation is suggested for use in systems containing a subwoofer, which will compensate for any loss of lower-bass response. It is specifically recommended for home theaters. Alternatively, the ports can be "unloaded" by withdrawing the two foam blocks. In this mode, which is recommended for two-channel systems designed for full-range music reproduction, the system's rated bass response extends to 47 Hz (at the -3-dB point). The foam blocking cylinders can be replaced at any time to change to the system's other mode. 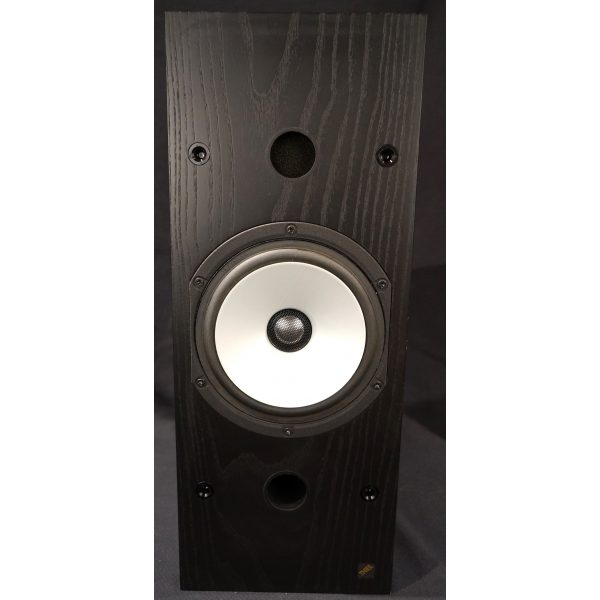 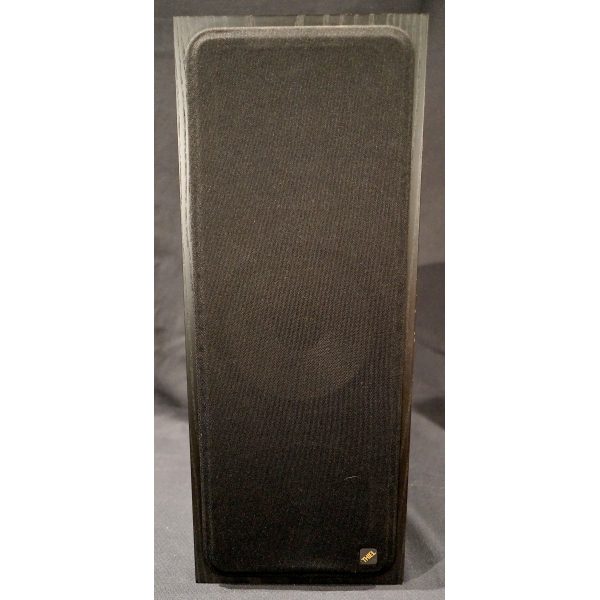 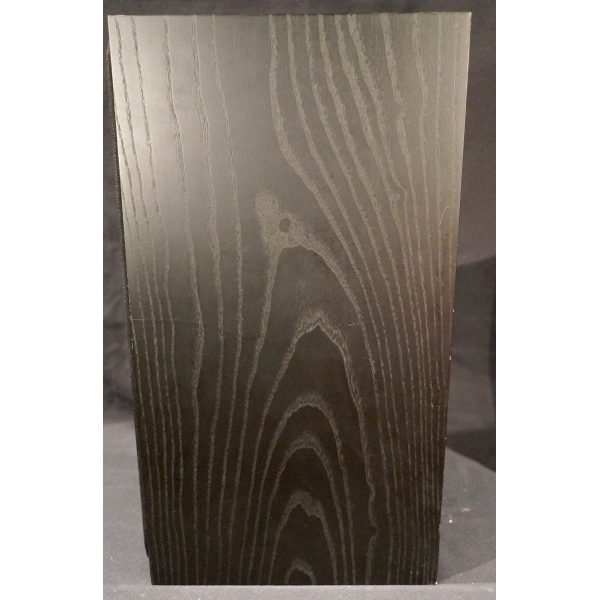 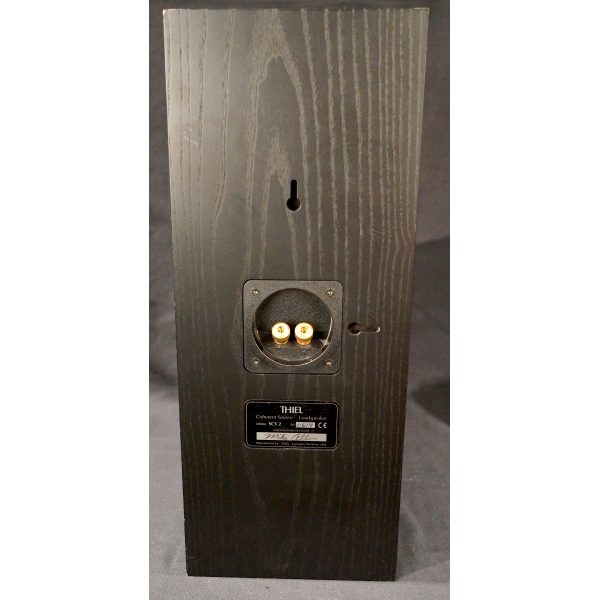 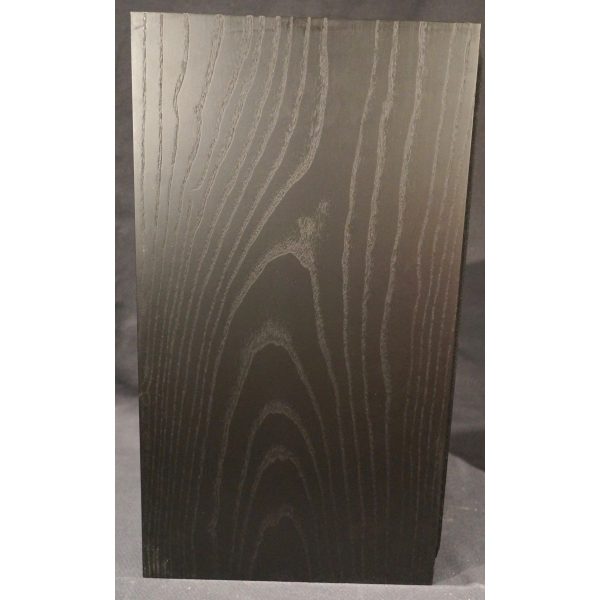