In nice condition!  Oak? finish - Original box and packing are NOT included, so these are LOCAL SALE ONLY. NOTE: The Stands are not included.

Part of the famous SDS/SRS Series, there are many versions of this standmount speaker system over several years, but based on our research, we believe these to be the SDA CRS+ (1987 version). The cabinet exterior of the 1987 version CRS+ is slightly larger than the 1986 version, though they are identical in appearance. The label on the rear near the serial number will read “SDA CRS”. The SDA interconnect socket will have a round hole above a horizontal slot for the pin/blade interconnect cable. The SDA bass-midrange driver will have MW6511 stenciled on it. The stereo bass-midrange driver will have MW6510 stenciled on it. This version only has one tweeter that acts as a progressive point source. This version of the SDA CRS+ uses the same crossover circuit as the 1987 version of the SDA 2B.

More info can be found on the internet. 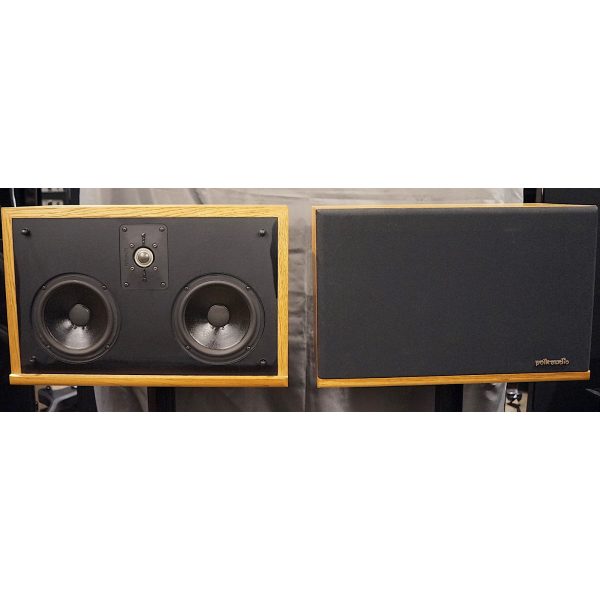 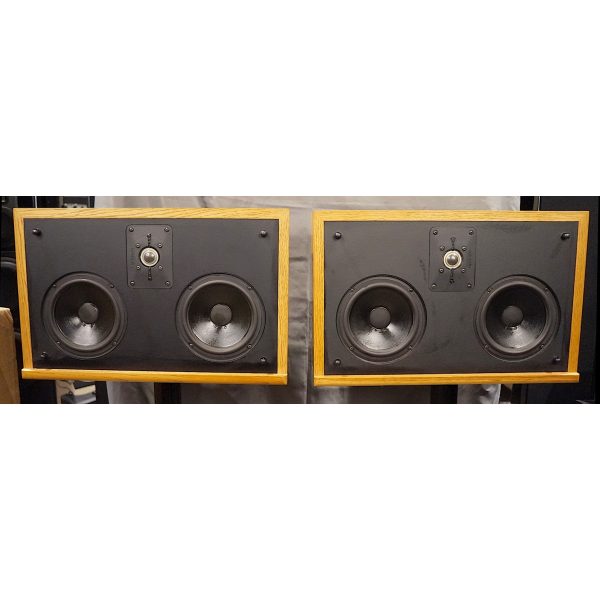 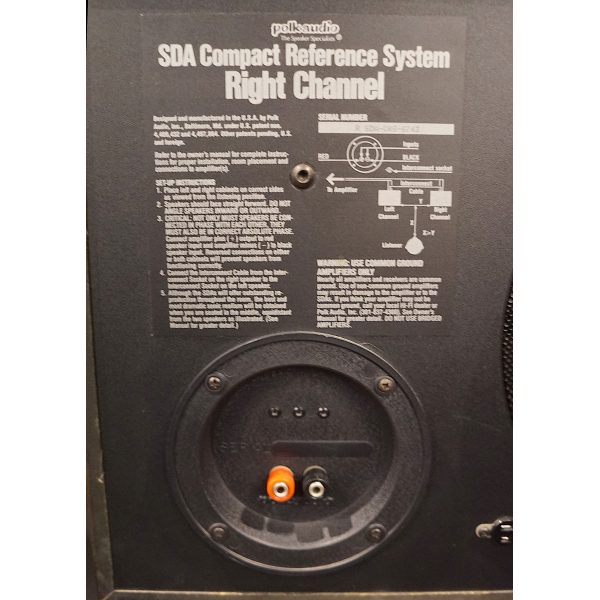 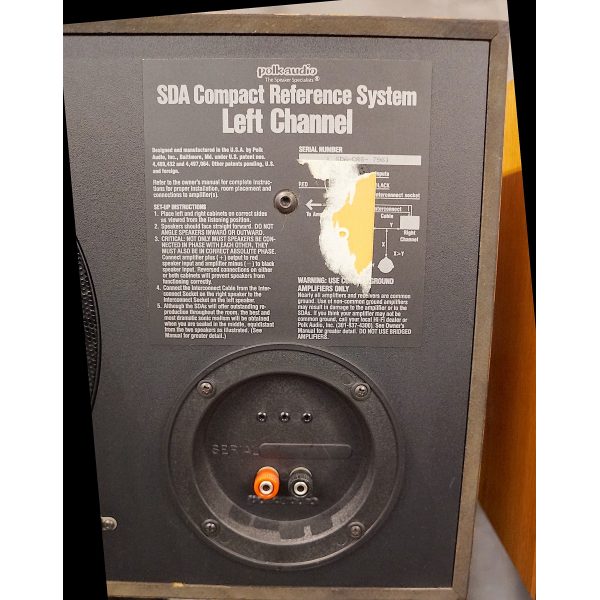 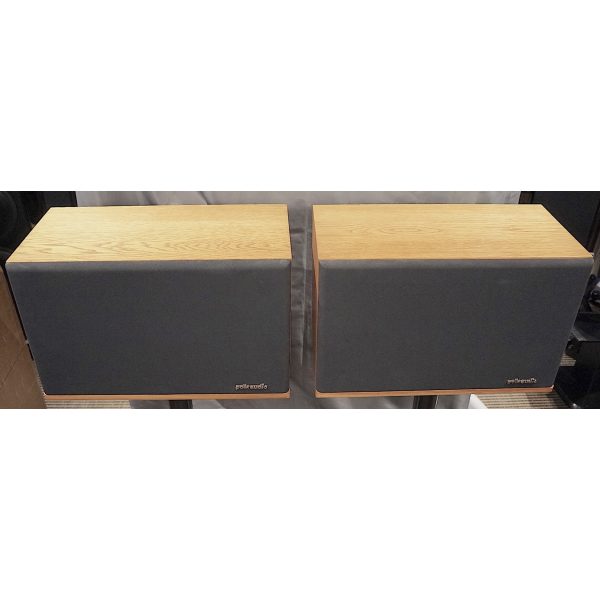 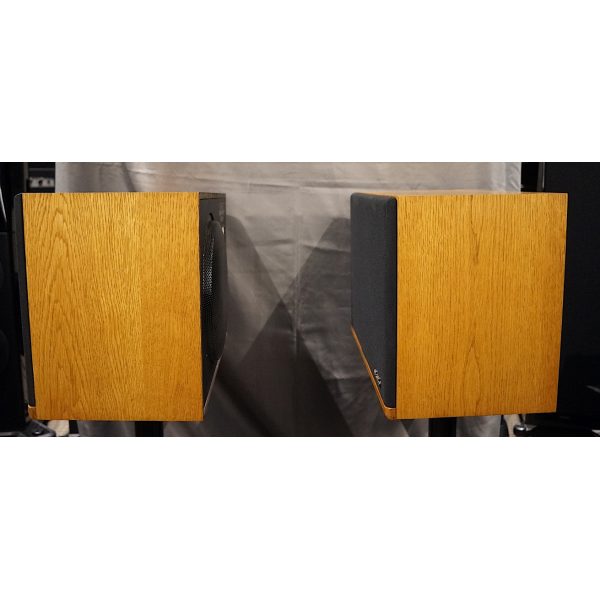 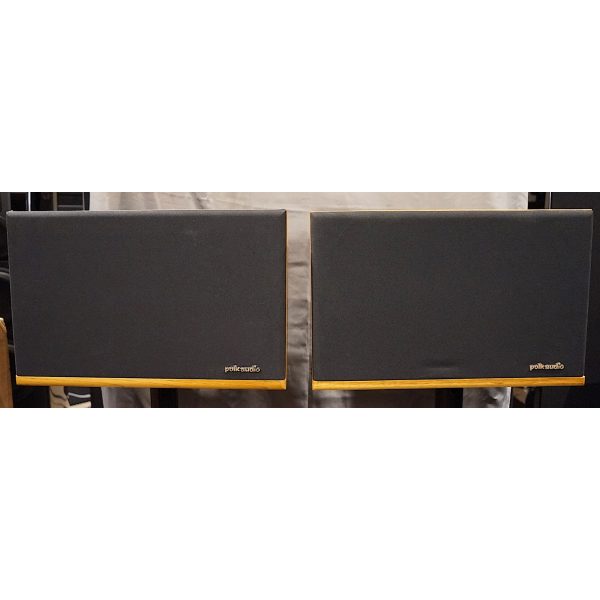 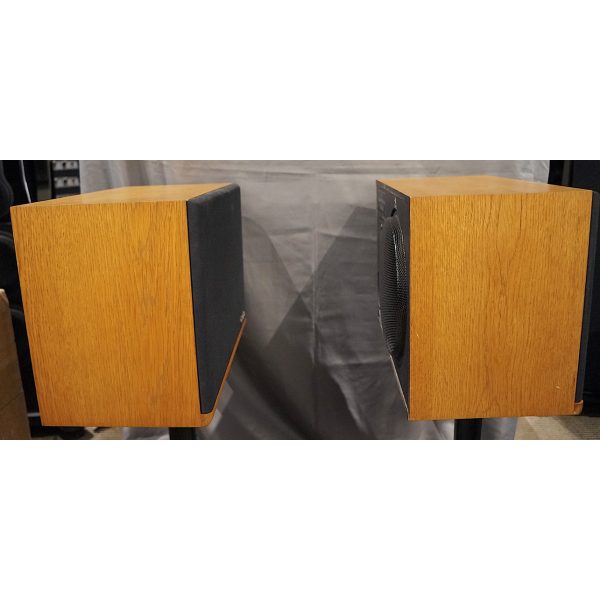 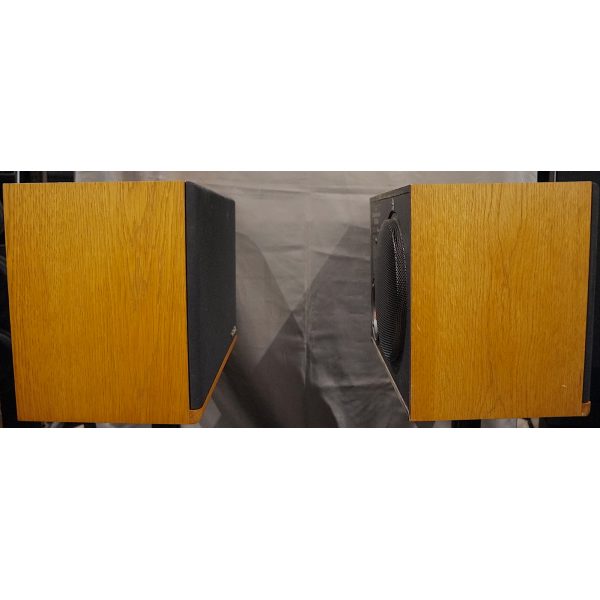 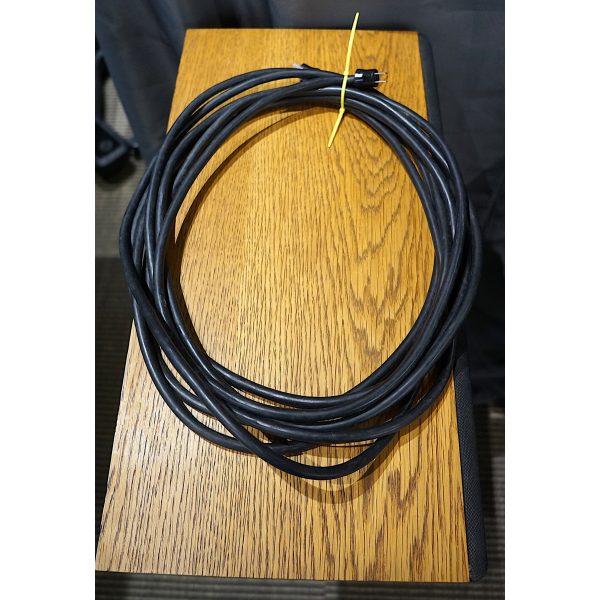 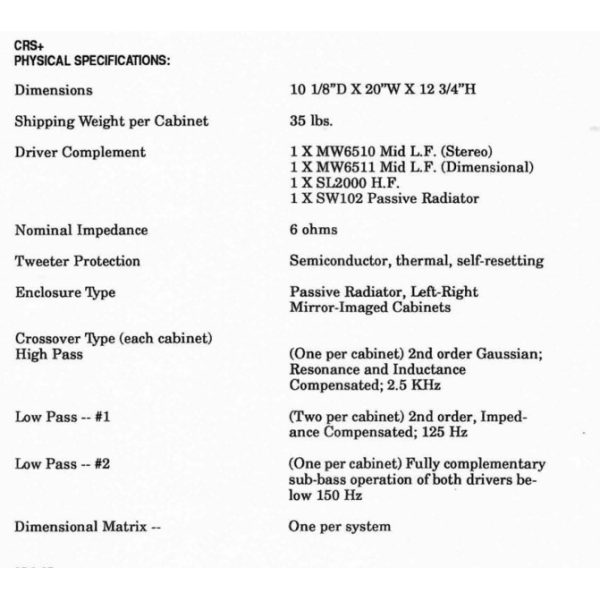