This deck has seen some cosmetic wear. But because it one of the most highly collectable Nakamichi decks out there, we decided to bring it in. It has been certified by a qualified technician, and sounds great! Call or email us for more info. Note: it is missing a few button covers, but is fully operational. Original box and packing are NOT available, but we will pack carefully. Wired Remote control is NOT included.

Last image is the specs. Image showing unit lit is a stock photo.

A bit of history:

"Based on the infamous Nakamichi 1000/700 from the 70's and their successors 1000/700ZXL. The 1000 ZXL ($3,800) still used Nakamichi classic transport and P8 head sets, though the latter were specially selected out. Thirty years later, the four-bit ‘computing’ system seems elementary and we now know there were newer transports with better technical specs, but nobody can deny the capability and sound of this machine which has been properly called "The Mother of all Cassette Decks". The 700 ZXE sound is exquisite as with any other of these behemoths. The classic sound of Nakamichi, when they were solidifying themselves as the #1 cassette deck developer in the world, is highly obtainable while using this machine. It's immediately impressive because of its size and weight and if you take into consideration the years it was produced, the looks are way ahead of its time! The sound emanating from this deck is really impressive!" From Adventures in Tape Recording website.

The main features of the Nakamichi 700ZXE are: 3 discrete heads and off-tape monitoring, digital tape counter with 4 digits and memory stop, manual tape type selection and capable of handling normal, chrome and metal tapes, belt driven dual-capstan transport. Typical front loading cassette deck with the cassette compartment located on the left side of the deck. Tape eject is operated mechanically and the cassette needs to be placed with the side to be played facing forward in the cassette well which is opened by a damped mechanism. Additionally the compartement can be accessed easily for head cleaning by removing the well-cover.

Level meters used on the 700ZXE are digital LED peak reading meters with peak hold for easy adjustment of optimum recording level. Full-logic transport controls used on the 700ZXE let it respond to the slightest finger contact for fast and effortless transport function selection. Playback speed may be adjusted with pitch control. Cue and review can be used to easily and quickly locate the beginning of a passage at two speeds. Record azimuth correction. To ensure the best response from the wide variety of tapes available adjustment of, bias and sensitivity, to optimum levels can be performed prior to recording.

The Dolby-B system reduces tape hiss on tapes recorded on the 700ZXE by as much as 10 dB at the highest frequencies. The three-head configuration of the 700ZXE requires a Double Dolby system, one for recording and one for playback. A Subsonic filter is provided in the 700ZXE to prevent infrasonic signals generated when playing a warped record. These signals can upset the Dolby system and prevening it from functioning properly. The 19kHz multiplex pilot slgnal present in FM stereo broadcasts can cause false triggering of the noise reduction system. The switchable MPX filter of the 700ZXE filters out the pilot signal, and assuring proper Dolby processing of FM stereo programs.

To make live recordings this deck has 3 microphone inputs (for left, right and center channels) to connect microphones with a jack connector. For undisturbed listening a jack connector for a pair of stereo headphones is supplied. Connection to other audio components for playback can be achieved by a RCA cable and recording from a source by a RCA cable. 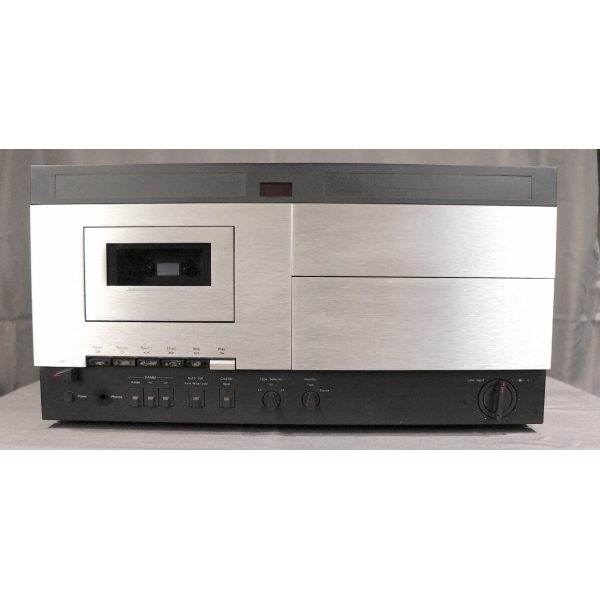 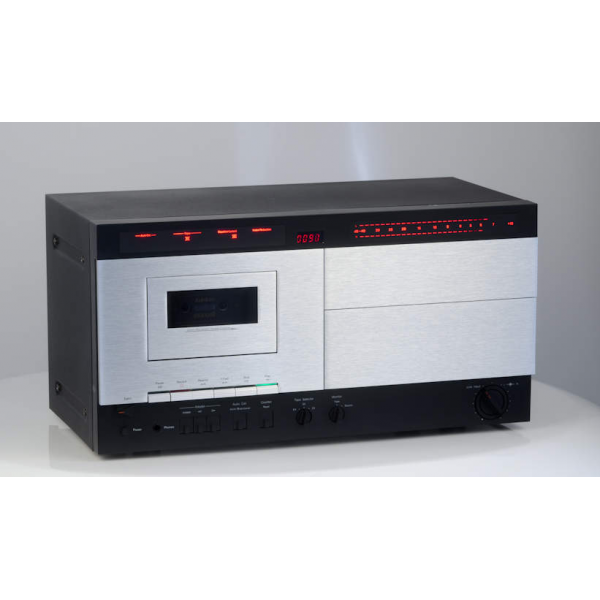 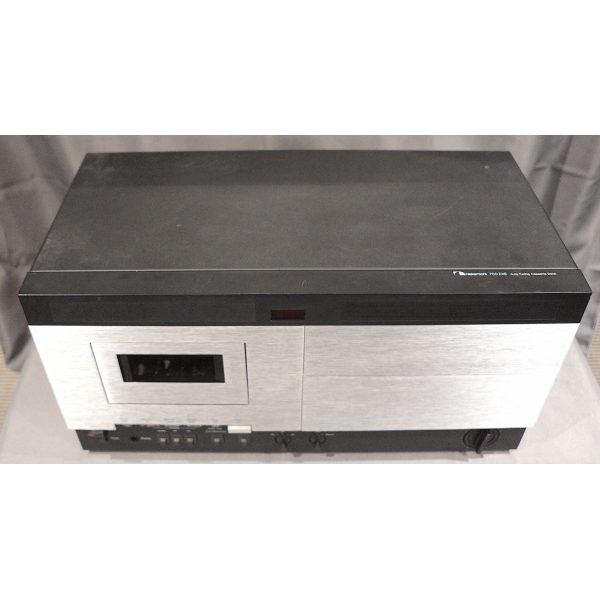 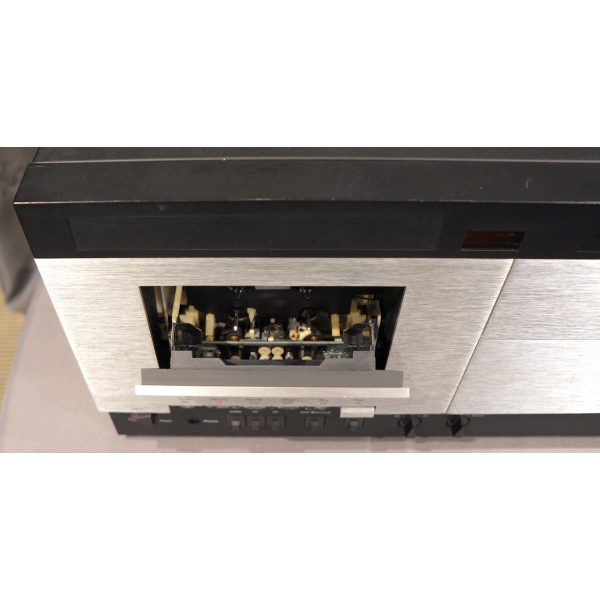 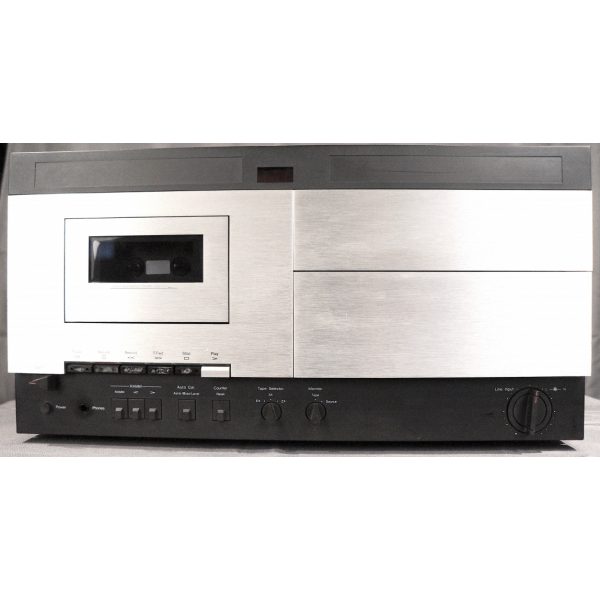 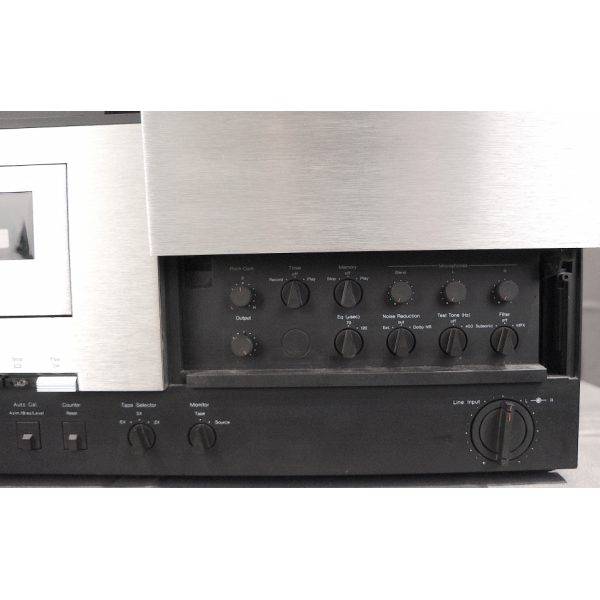 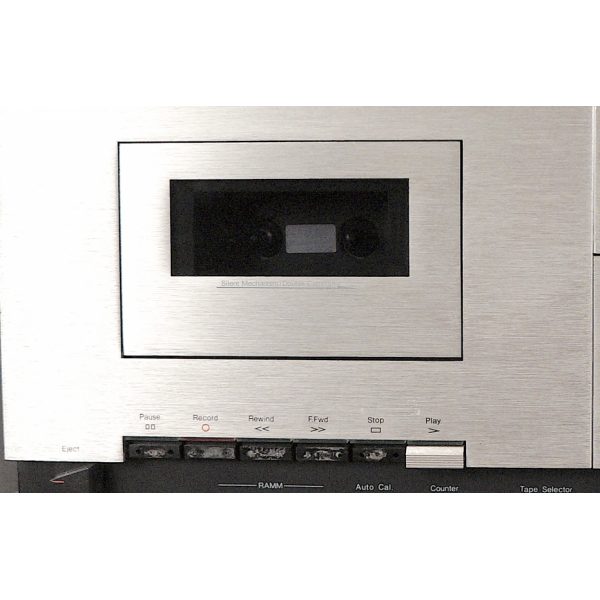 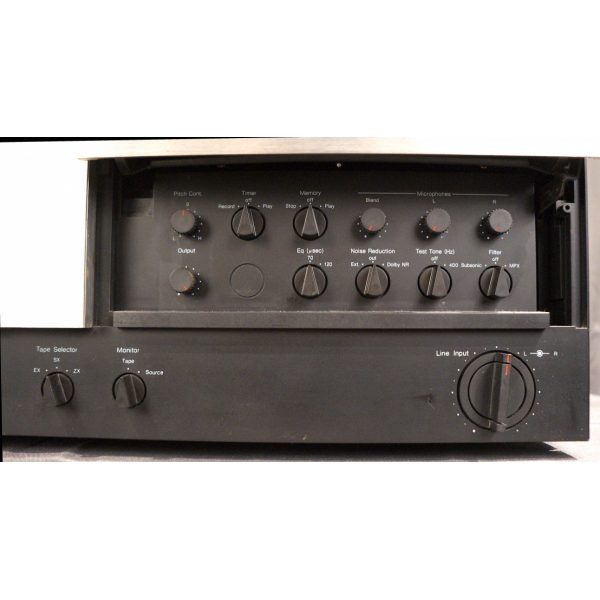 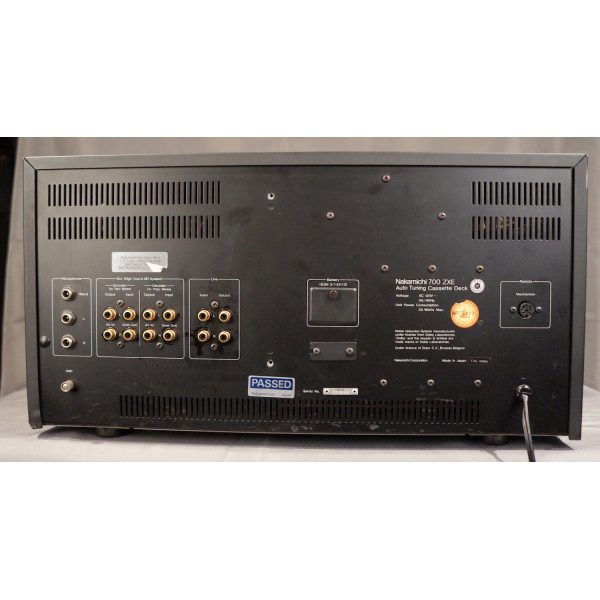 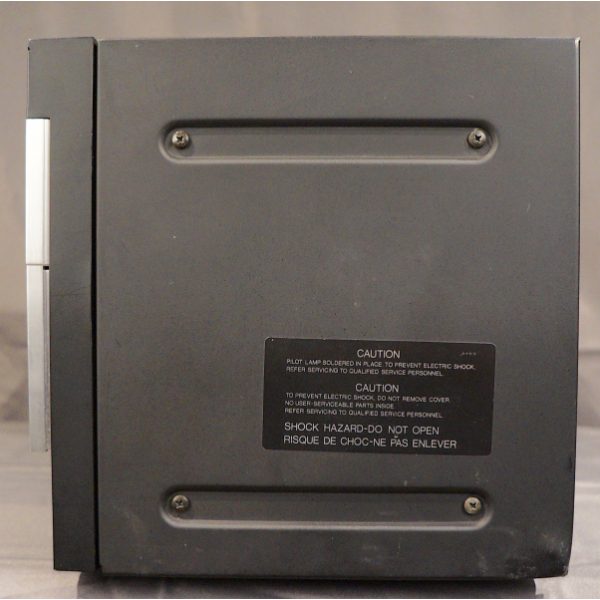 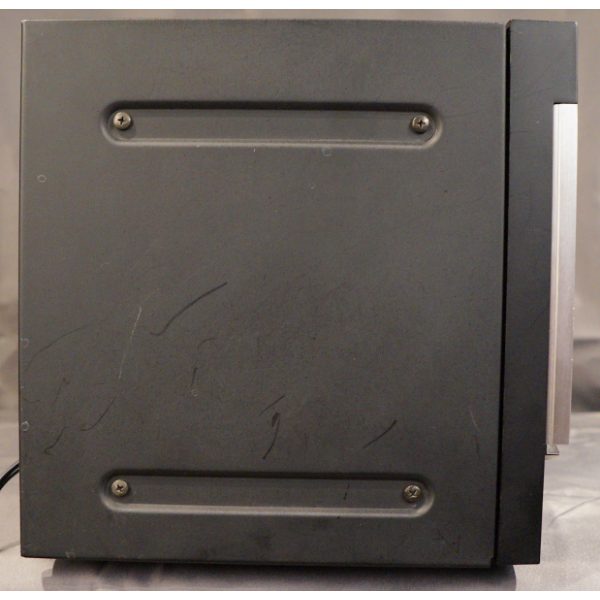 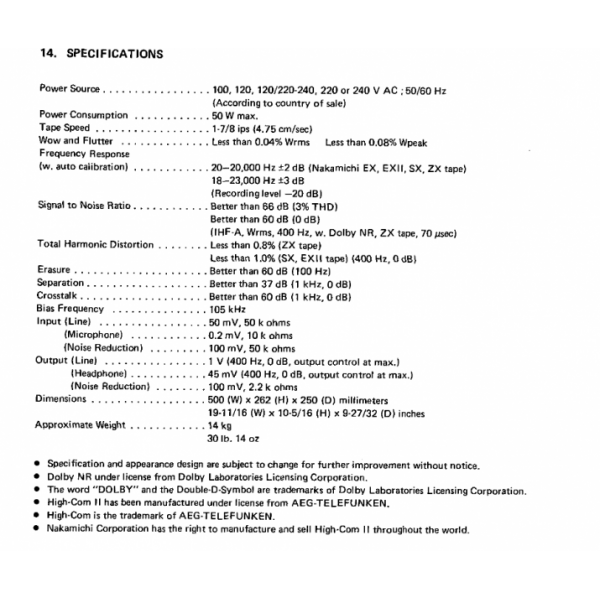