In nice condition!  From the early 1980's - a classic. Original box, packing, (we will pack carefully) and manual are not included.

SPEAKER LEAD COMPENSATOR (TM) (SLC). The Speaker Lead Compensator (SLC) cancels the effects of the wire resistance, eliminating the distortion and restoring the performance which would be obtained if the wire had no resistance. The SLC is calibrated for a specific amount of wire resistance.

LAB and NORMAL INPUT JACKS. Two pairs of input jacks are provided on the amplifier. The LAB inputs have wideband frequency response extending uniformly from low infrasonic to high ultrasonic frequencies, and may be used for laboratory tests and special applications benefiting from such a wide frequency range. The NORMAL inputs are equipped with infrasonic and ultrasonic filters which limit the amplifier's "flat" response to the audio frequency range. These filters reject noise and interference occurring outside the audible frequency range, in order to prevent intermodulation distortion and to preserve the amplifier's power for music. For conventional operation, connect signal cables from your preamplifier's main outputs to the NORMAL lN jacks. The upper jack is for the left channel and the lower jack for the right. lf your preamplifier contains its own infrasonic and ultra- sonic filtering to eliminate non-audio signals, then you may prefer to connect the cables to the LAB inputs. 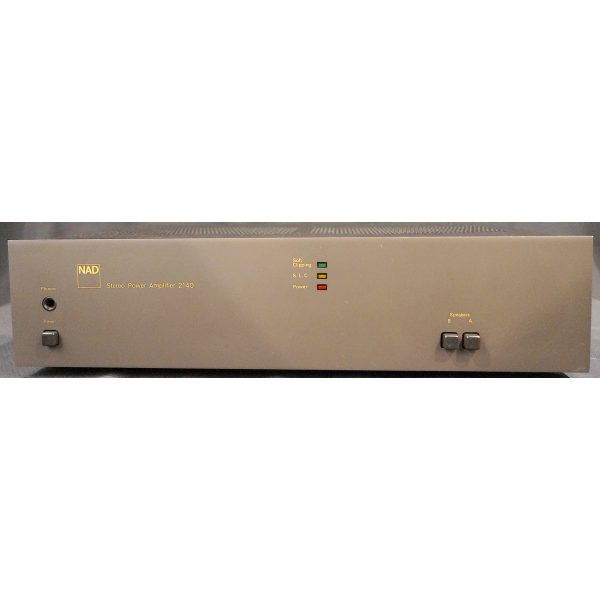 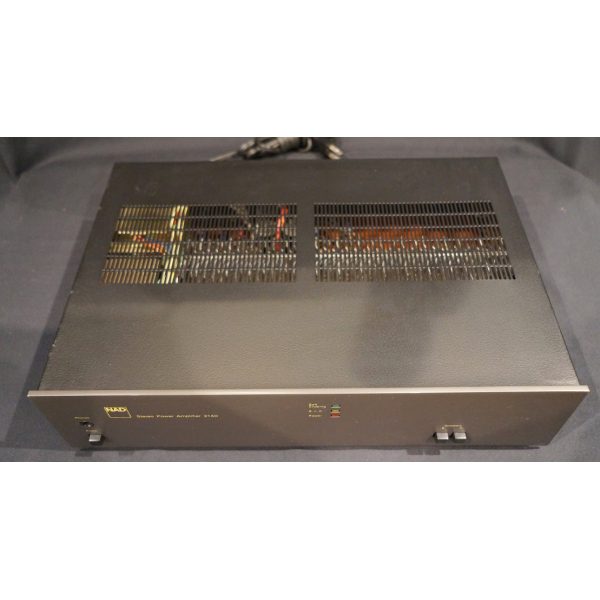 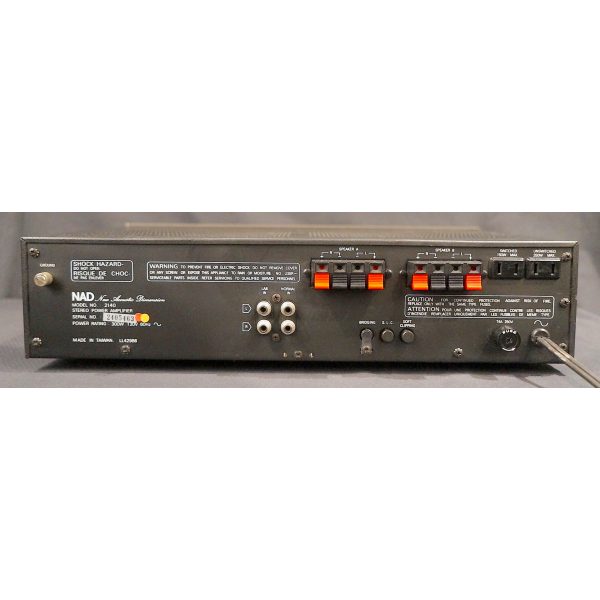 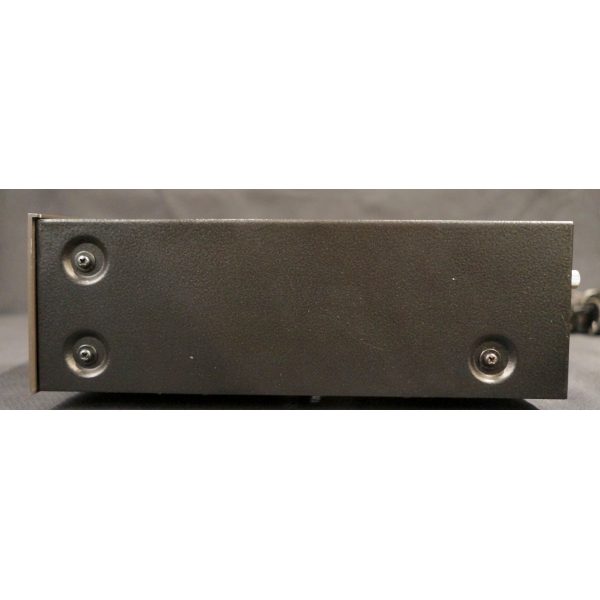 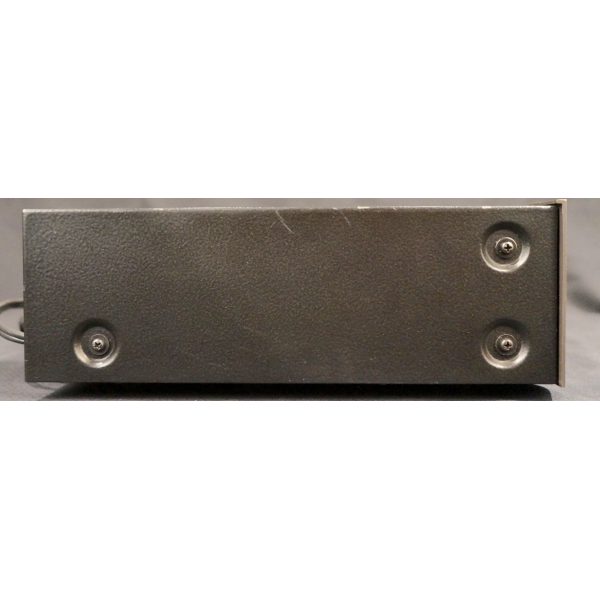