The high-performance Motion 15i bookshelf speaker features a Folded Motion® tweeter, a 5.25-inch aluminum cone woofer with a rear-firing bass port, and a proprietary Vojtko crossover network to deliver refined sound with stunning dynamic range and jaw-dropping clarity. Motion 15i delivers the classic broad soundstage of the Motion Series from a newly designed enclosure enhanced by the slightest of modifications, including the drive-stabilizing dust cap design and stiffened motor suspension. The speaker’s cabinet sports a reinforced baffle and a fabric grille.

What makes the Motion Series sound so amazing? MartinLogan's dedicated in-house engineering and design team started by utilizing and refining the most advanced, compact technologies and combining them with innovative engineering and time-honored cabinet construction techniques. The result is an emotionally engaging sound that rivals (and most times trounces) traditional loudspeakers of similar size and price. Our 'no compromise' philosophy gives Motion Series a unique sound you won't find anywhere else.The success of the Motion Series is directly attributed to its close relation to MartinLogan’s legendary ultra-high-end electrostatic loudspeakers. The desire to transmute that level of performance into a more traditional loudspeaker at a more affordable price drove the initial design imperatives that created the Motion Series.

MartinLogan's signature Folded Motion tweeter utilizes an extremely low mass diaphragm that "squeezes" air, thus demanding significantly less excursion than the typical 1-inch dome tweeter. Its folded design allows for a much larger surface area (compared to that of a regular 1-inch dome tweeter), controlled dispersion characteristics, and vanishingly low distortion. It's a miracle of audio engineering that's able to deliver much of the high-frequency detail and speed of a large, dynamic electrostatic panel in a small space. Folded Motion XT tweeters, advanced thin-film transducer technology even further, with a 40% larger radiating surface and 80x30-degree controlled dispersion. This tweak increases audible bandwidth without sacrificing details and minimizes distortion to an unprecedented level while increasing efficiency and the tweeter's already lightning-fast response time. The result—superior realism and alarming specificity is aurally astounding, and only by MartinLogan.

Custom built, low-distortion drivers pair high-power magnet structures with aluminum cone diaphragms to deliver massive excursion and sound output, preserve minute bass details, and maximize power handling capability, all without a hint of distortion. A unique concave dust cap design reinforces the strength and rigidity of the cone while reducing break up modes.The use of aluminum for cones maximizes rigidity and strength of the drivers without adding excessive weight. This, along with the exceptional damping properties of aluminum, ensures the smooth, non-resonant response necessary for seamless blending with high-resolution Folded Motion tweeters. An added benefit of aluminum is its outstanding thermal conduction capability which allows cones to serve as efficient heat sinks for voice coils. To deliver accuracy in the critical midrange, mid-frequency drivers feature a specially engineered "stiff" suspension. Stiffening the suspension (the spider and surround) raises the driver's resonant frequency and optimizes its performance to achieve a natural roll-off and inherently operate within an ideal range for a mid-frequency reproduction (as opposed to a comparably sized woofer).

Premium Motion Series speakers feature proprietary Vojtko crossover networks using polypropylene and low-DF electrolytic capacitors, custom-wound inductors, and thermal and current protection. Vojtko crossovers are named after MartinLogan's chief audio technologist, Joe Vojtko. His unique approach to crossover design is as big of a part of the "MartinLogan Sound" as are electrostatic and Folded Motion thin-film driver technologies. A Vojtko crossover isn't so much a set of design requirements as it is a philosophy. Vojtko crossovers are designed in such a way that all drivers are kept within their optimal frequency range and balanced with one another. The drivers themselves are as much a part of a Vojtko crossover as are capacitors and resistors. Before the design of any crossover begins, drivers are carefully selected or designed to operate within a very intentional frequency range and with precise and predictable performance parameters. Vojtko crossovers are always built from high-quality parts, and care is taken to avoid overly complex topologies—a straightforward objective due to the careful selection of woofers and tweeters. The final (and most critical) aspect of a Vojtko Crossover is that final voicing is conducted in a space that is indicative of a real-world environment. This pragmatic approach allows MartinLogan speakers to sound their best in real-world rooms. 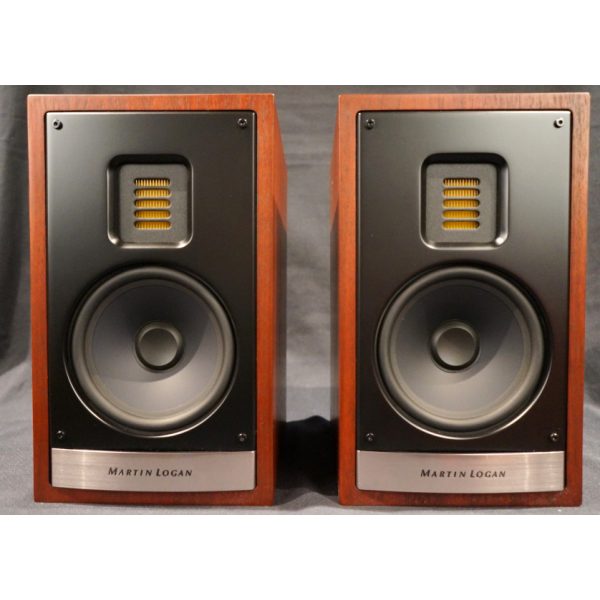 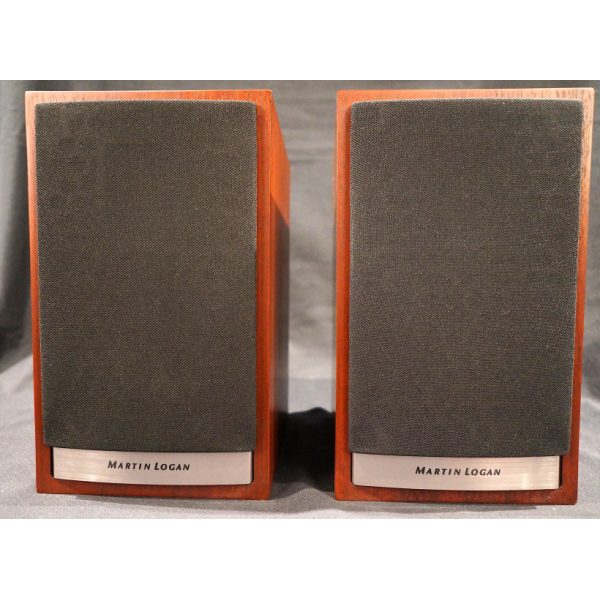 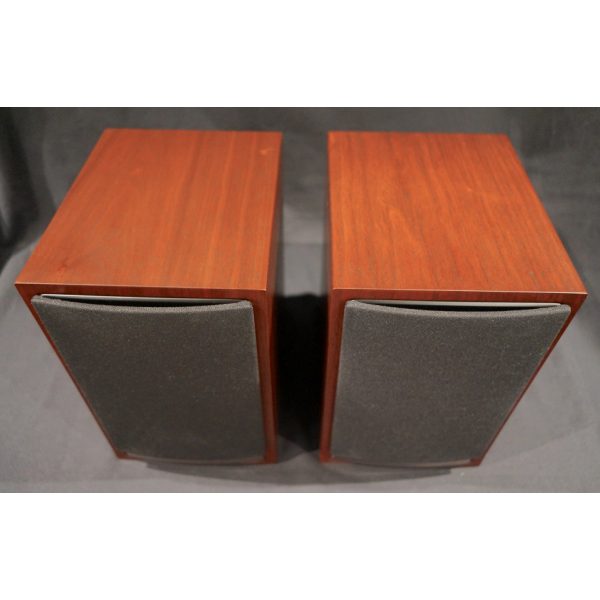 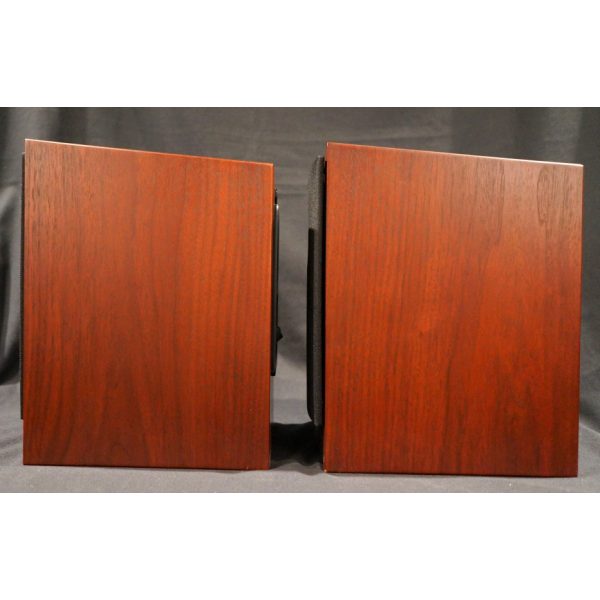 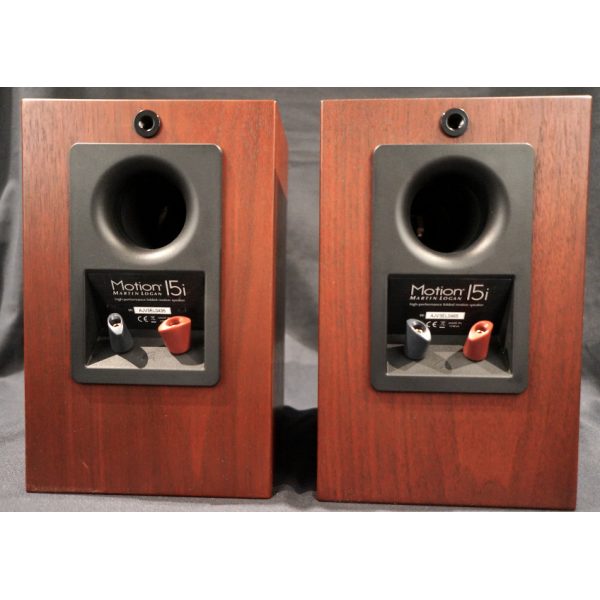 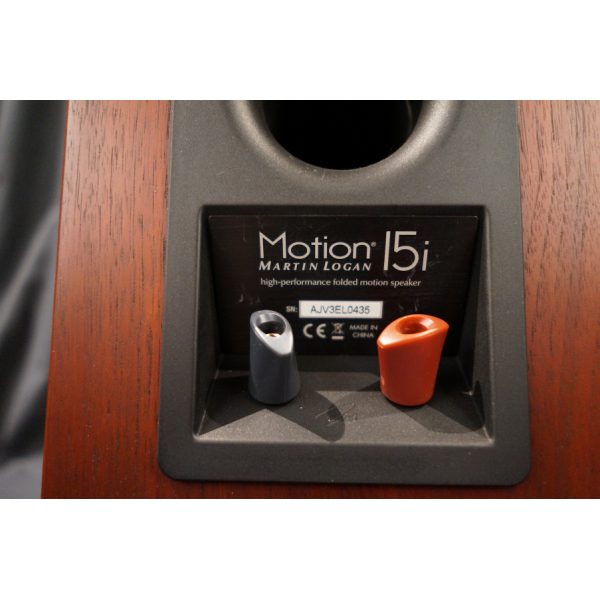 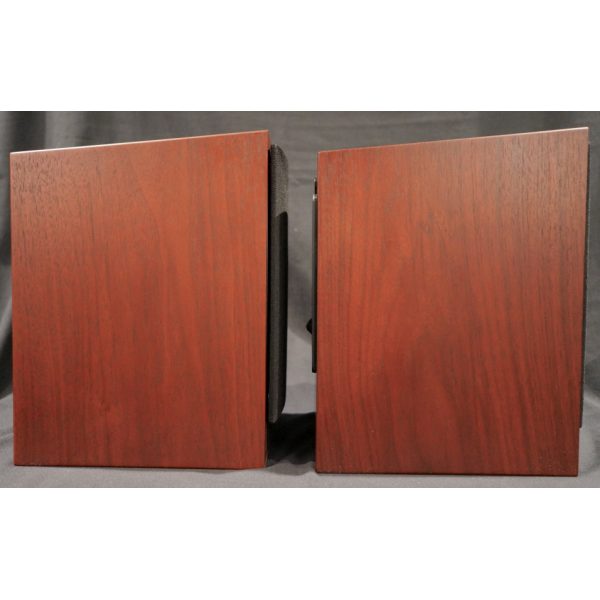 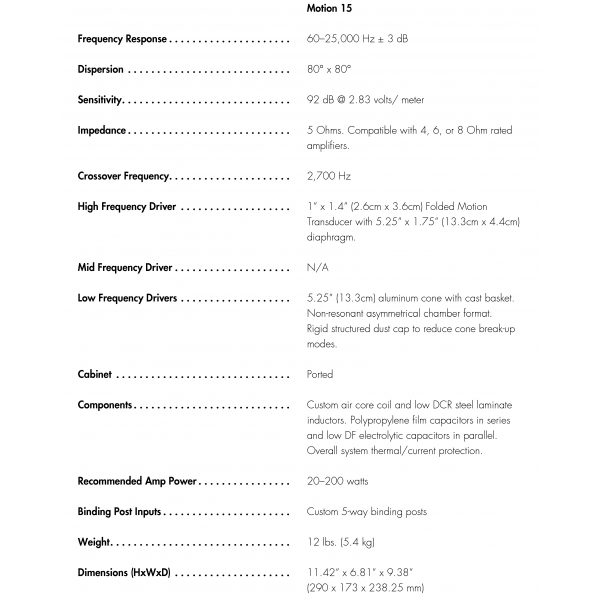