In very nice condition! Original box and packing are NOT included, so these are LOCAL SALE ONLY!

Excellent example of planar technology at an afforable price... if you have the room for them!

Originally produced around 1999. Magnepan has seemingly been around since the dawn of high-end time. Actually, Jim Winey founded Magnepan in 1969. Still, from the viewpoint of the high end, that’s almost the beginning. For over 30 years, Winey's been designing, refining and redesigning his planar-magnetic speakers. Today, his revolutionary idea for the loudspeaker has reached maturity, with Magnepan offering a large product lineup for two-channel and home-theater/multichannel applications. Construction is the area most unique to Magnepan. When Magneplanars were first introduced, it seemed impossible for a speaker only an inch and a half deep to produce top-quality sound. But Winey managed to pull it off. To handle the midrange and low frequencies, he used a large piece of Mylar with thin strips of aluminum bonded to it and stretched between magnets instead of a cone. Then he used a long, vertical ribbon of aluminum, again suspended between magnets, in the place of a dome tweeter. These ideas were and still are real innovations.

The MG1.6/QR is a visually imposing speaker that measures 64 1/2" high by 19 1/4" wide but a mere 2" deep. Each speaker weighs 40 pounds and stays upright via a pair of metal supports that screw into the panel near the bottom. The MG1.6/QR's quasi-ribbon tweeter, from which the QR in the speaker's model comes, measures 2"W x 48"L and crosses over to the 442-square-inch planar-magnetic midrange/bass panel at 600Hz. The crossover is a 12dB-per-octave design for the tweeter and 6dB-per-octave design for the midrange/woofer. Quoted frequency response is 40Hz-22kHz +/- 3dB. Of interest for picking a partnering amp is the MG1.6/QR's low sensitivity, 86dB/2.8V/m, and 4-ohm load. Magnepan recommends at least 50 watts, and those should be delivered by an amp that can handle 4 ohms.

"The dominant characteristic of Magnepan speakers over the years has been their uncanny coherence...A few things stand out... First, this is a spectacularly enjoyable loudspeaker—the sort that a music lover could happily buy and never look back, spending the rest of her time and money on building and enjoying a music collection. On the other hand, a die-hard audiophile could assemble a killer budget system around the '1.6/QRs and spend the rest of his life upgrading components around them. The little Maggies won't bite the heads off of lesser upstream components, but they will most definitely respond to the quality of signal they're fed.

The second thing that strikes me is how impressive an evolution of the Magneplanar design the MG1.6/QR is. It manages to retain all of the traditional Magnepan strengths—the coherence and the wonderful disappearing act—while spectacularly improving on the company's past performance in the areas of dynamics and resolution of detail. These are now arresting, outstanding performance attributes, not areas where compromises must be made.

Last but certainly not least, I find it incredible that Magnepan has achieved this level of performance in a speaker that retails for $1475/pair. In my 20 years of involvement in the audio hobby, I can't think of another product that has offered as much performance for as little money as the MG1.6/QR. Highly—very highly—recommended." Stereophile Brian Damkroger Jan 9, 1999 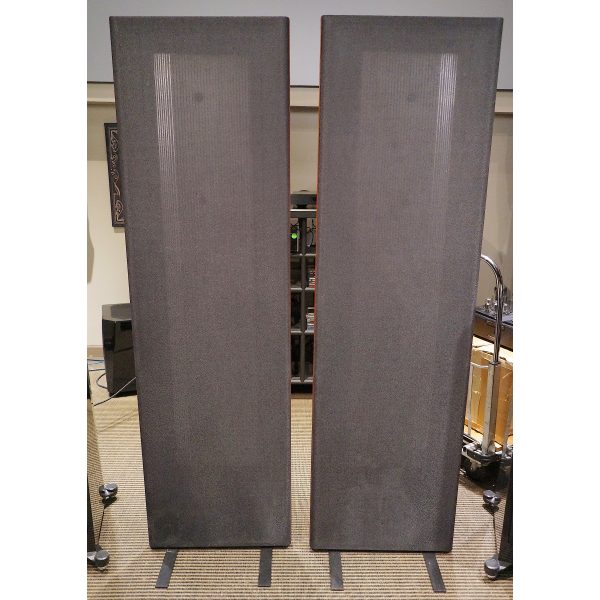 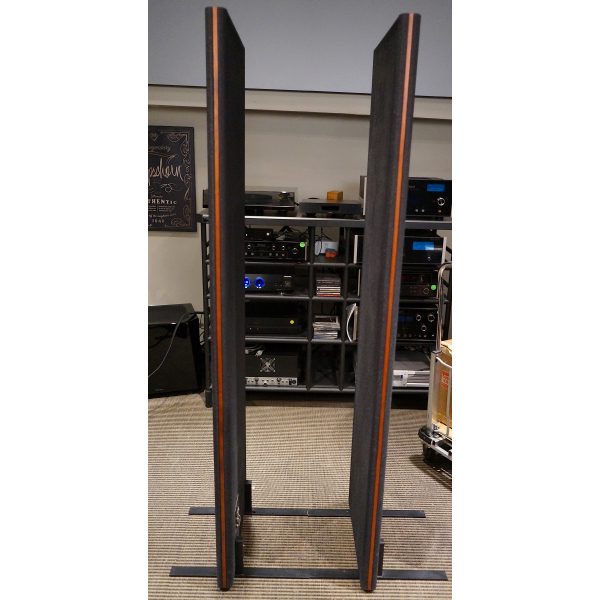 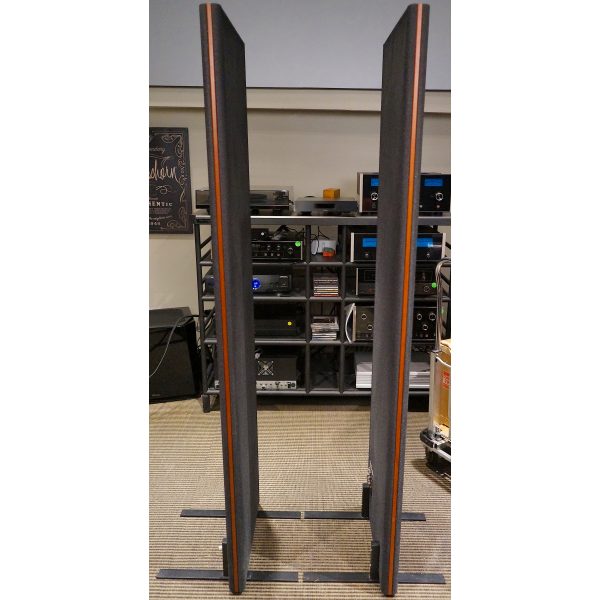