Very nice condition for its age (!), Aftermarket replacement remote included. Original box, packing, - we will pack carefully, and manual (can be found on line) are not included. Full specs are the last image.

In the late 1980's this was one of the best selling receivers on the market and the top of the line for Luxman. People are still (2020) talking about how they love the sound, power, and phono preamps in the model! The Luxman R-117 is one of the best receivers ever built.

Official power rating was 160wpc into 8 Ohms, but this receiver has tons of headroom and they used a dual rail designed power supply, massive, triple-shielded, high-energy power transformer, fast-recovery rectifier diodes and matched high-current, bipolar transistor pairs in the design that result in the R-117 being able to produce a staggering 700 dynamic watts per channel into 2 ohms. Impressive! Sound familiar? NAD had their own version - the Power Envelope built on a similar 2 rail concept.

Some bench tests back in the late 1980’s showed that the R-117 could reach up to 250 watts per channel before clipping. Given all of its technical prowess you might think the R-117 would have a sterile sound. But, the reality is that its circuitry is designed to provide a very clean but warm, tube like, sound. Debuting just before the A/V revolution it performs far better when listening to stereo than any later A/V receiver at most any price point.

What’s interesting about Luxman’s R-117 is that it had to accommodate a number of different audio sources. LP’s were still being played, as were cassettes, and CD’s were just becoming the rage at the time. So, the R-117 needed to handle all of these sources well. And it does! The tuner section: The 5-gang varactor, dual-gate MOSFET FM front end, with automatic hi-blend circuitry will give you clean, distortion-free FM performance. The tuning section incorporates Luxman’s proprietary Star circuit pattern and Duo-Beta negative feedback circuitry as well.The phono section can accommodate low-output moving-coil (MC) cartridges, as well as moving magnet (MM) cartridges. Notice that the R-117 even has a 3 position loudness control. The CD Straight circuitry routes CD input signals past all signal processor and switching functions to provide optimum accuracy, imaging and impact.

>Some of the other capabilities of the R-117 are:

(thanks to classicreceivers.com for a lot of this info) 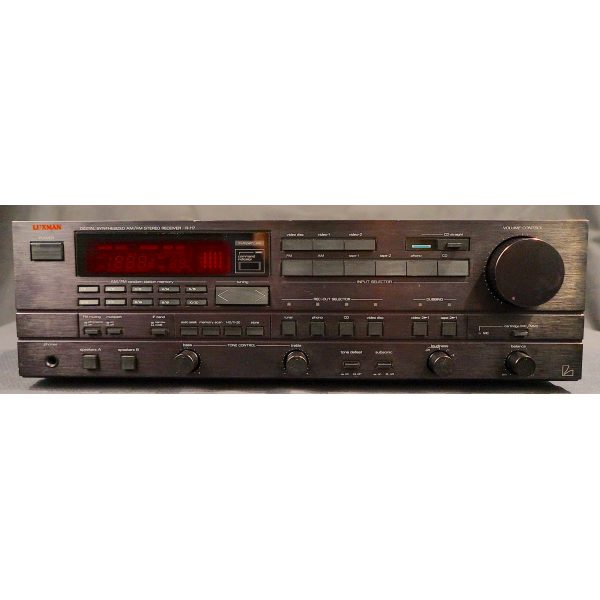 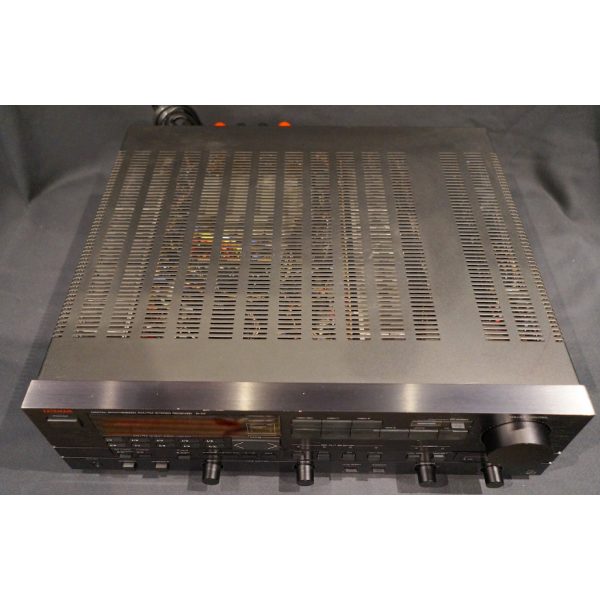 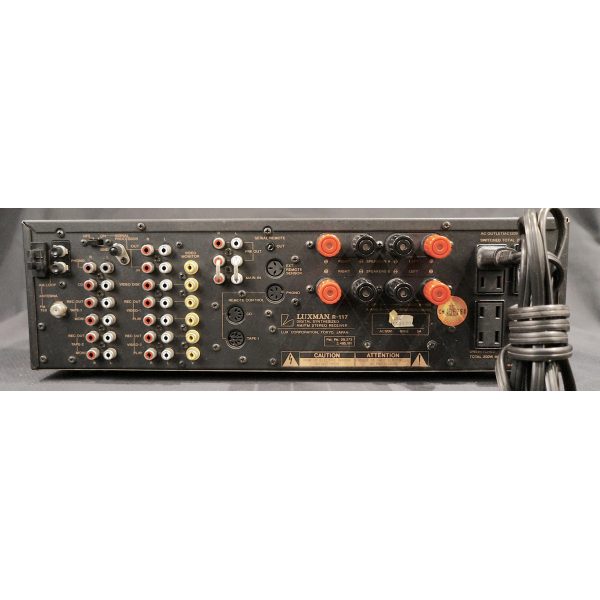 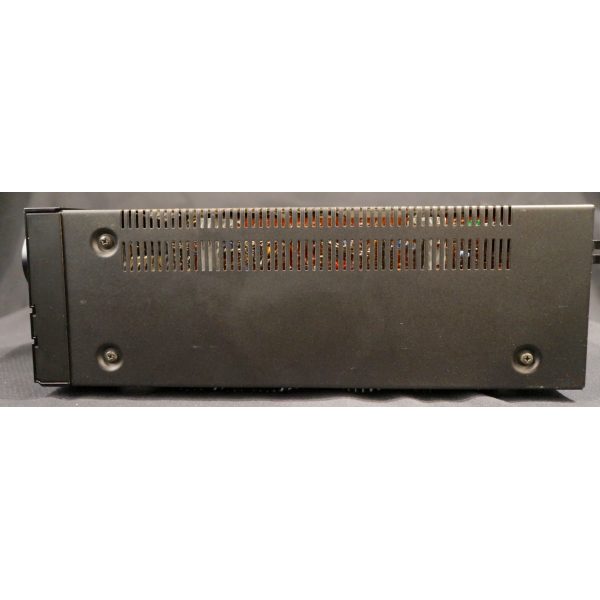 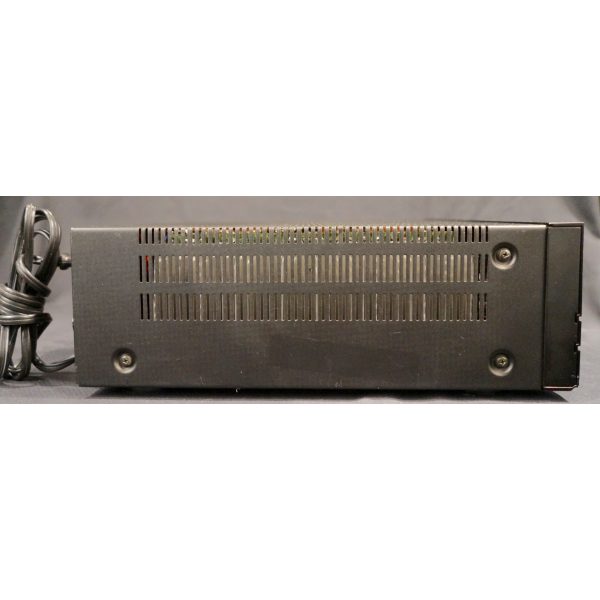 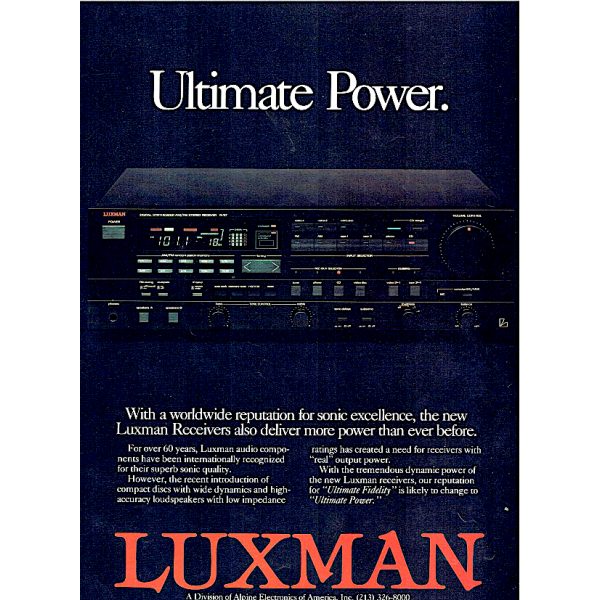 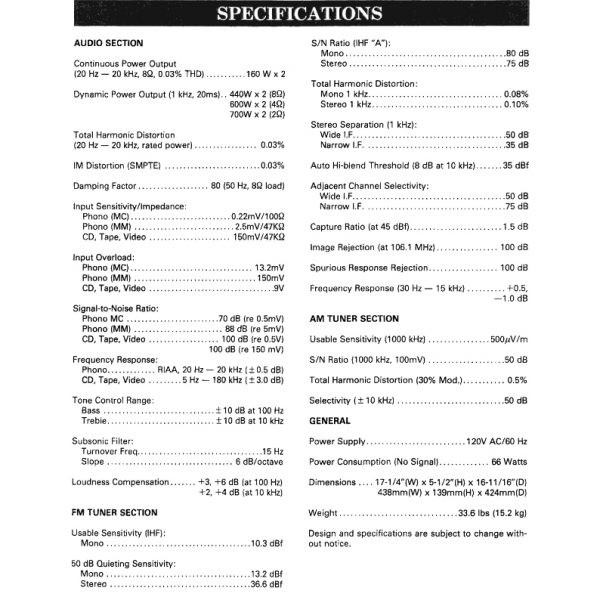