In excellent really clean condition for its age! Original box, packing, and manual are not included. (1977-1982).  includes rack mout handles

When Ampzilla, GAS Company 's first and best-known prod­uct, arrived on the audio scene, it introduced many new ideas and concepts which have since become standard among the products of other contemporary manufacturers. Ampzilla was one of the premier high-powered amplifiers to use fully complementary circuitry throughout. It was soon recognized as a classic design. GAS (Great American Sound Company) came out of SAE. James Bongiorno, a designer at SAE, created a product called the “Ampzilla”, which was originally designed as a construction project for Popular Electronics Magazine!! There was sufficient demand for the product that he left SAE and founded GAS. Over the years, he designed an entire family of preamplifiers and amplifiers that are highly sought after today.

The Son of Ampzilla was created to fill the demand for a medium-powered amplifier with true ""state-of-the-art"" charac­teristics. In both design and performance, it is an unmistake­able offspring of Ampzilla, containing the same fully complementary-symmetry concept and low-level class A operation as its famous "father".In addition to its 4-and 8-0hm operating ability, the Son of Ampzilla is designed to handle 2-0hm loads. This feature is particularly useful for driving multiple speaker pairs. and for expanding the Son's power capability to 300 Watts (at 8 Ohms) when used as a bridged pair. Exceptional stabflity and excellent sonic features have made Son of Ampzilla GAS C':s most popular product. 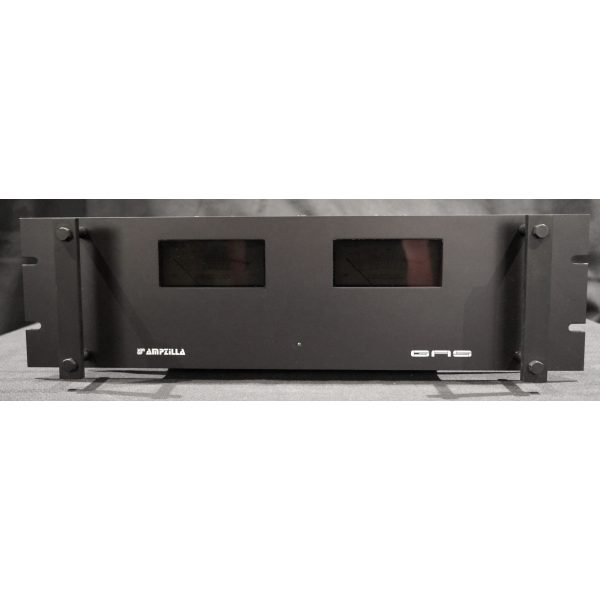 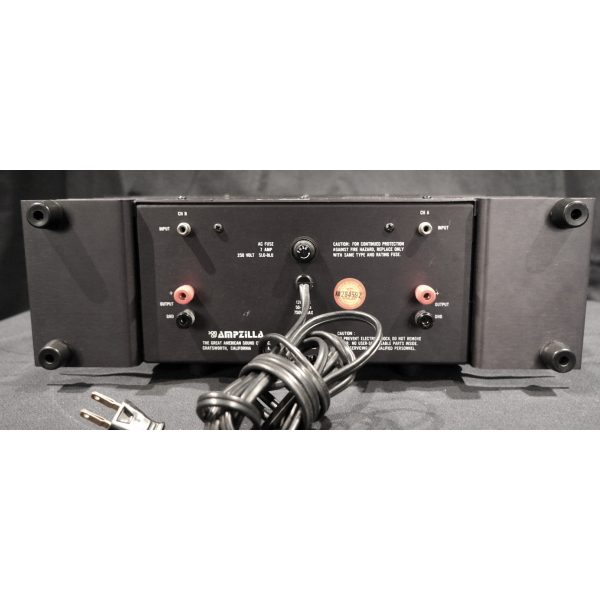 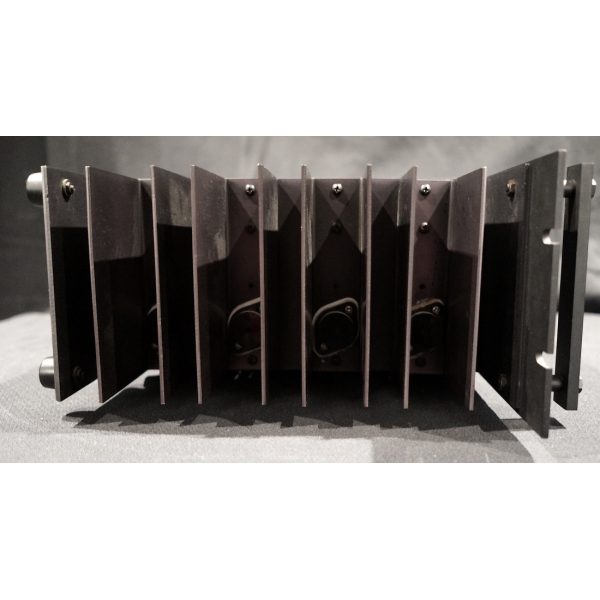