Cabinets have seen some wear, but these still sound great! Original box and packing are not included. Manual is on line.

The original NS-10M was intended for use as a hi-fi “bookshelf” speaker in homes. It became a popular nearfield studio monitor in the 1980’s, after it was adopted by the famous engineer, Bob Clearmountain.

The sheet formed, straight sided white cone (as opposed to a molded or pressed cone), which is aesthetically pleasing, instantly recognizable/iconic, as well as technically advantageous.

Very fast response time (the time it takes to make a sound from an electronic signal), aided by the light weight bass/mid cone and the sealed box design.

Translates well –  tracks mixed on them sound good on many other types of consumer speakers.

Industry standard – because these speakers are in almost every studio on the planet, engineers and producers can go from one studio to the next and know how the monitors work. 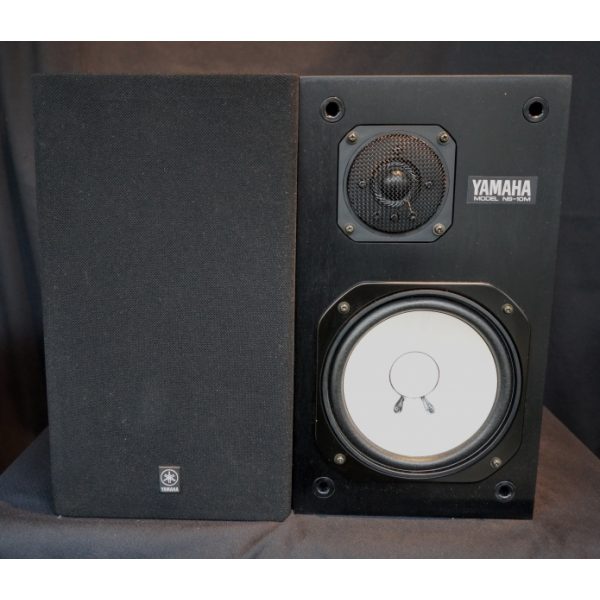 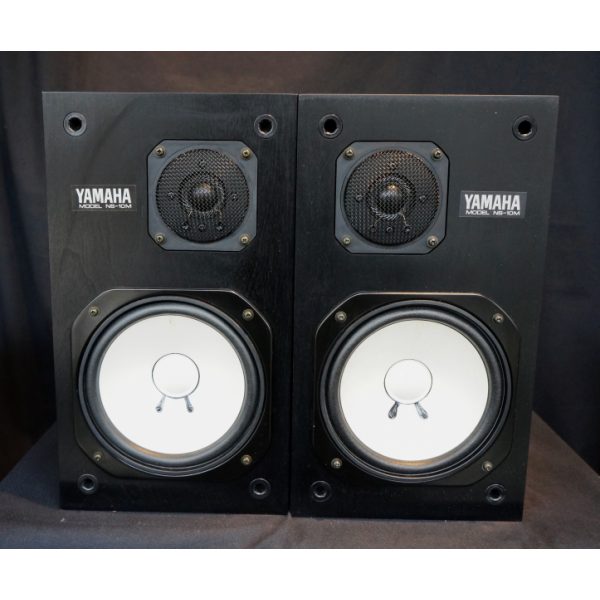 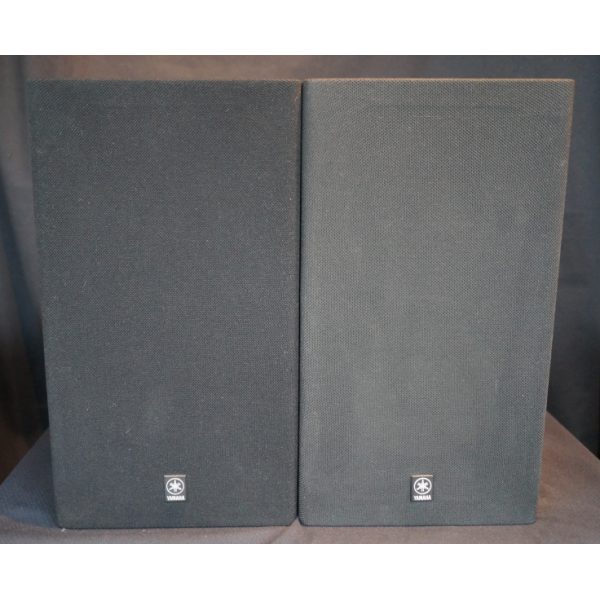 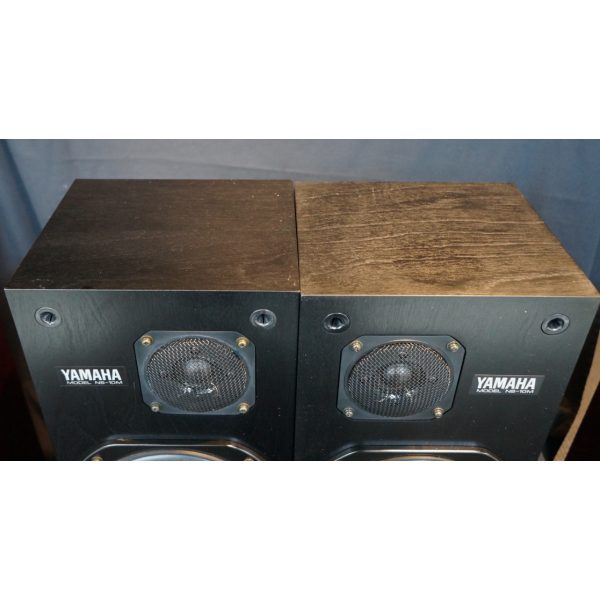 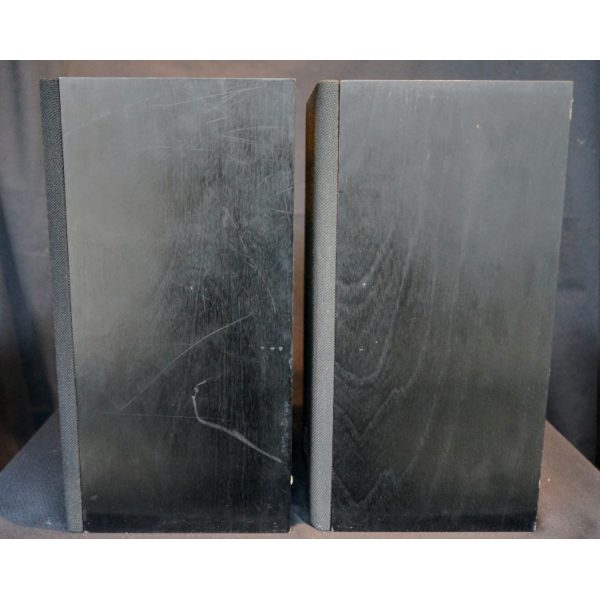 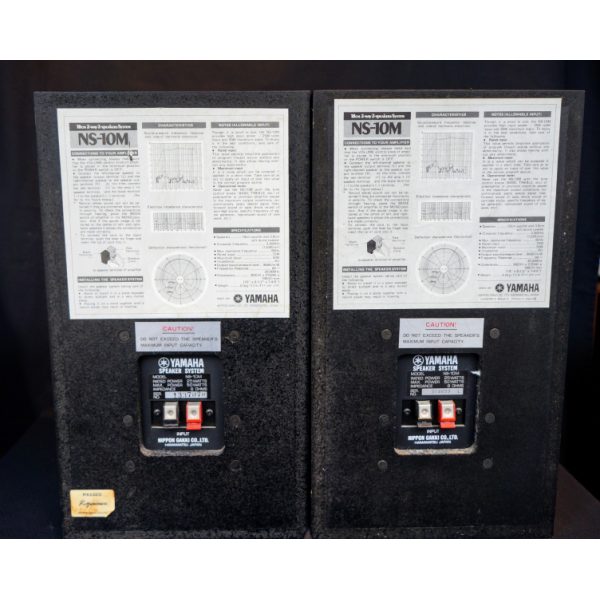 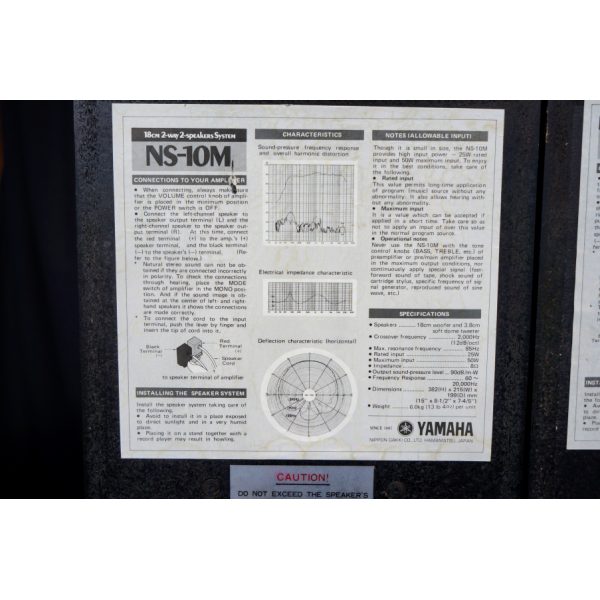 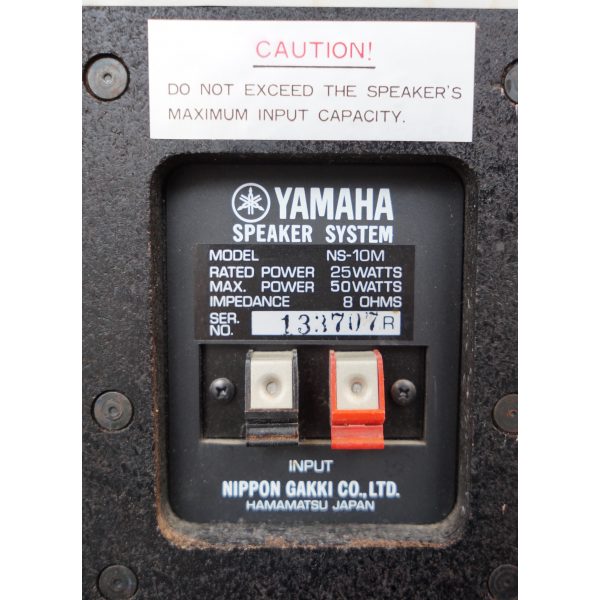 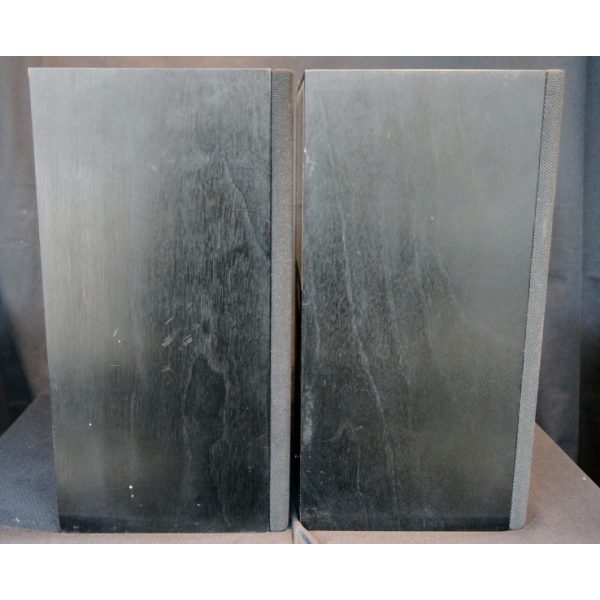 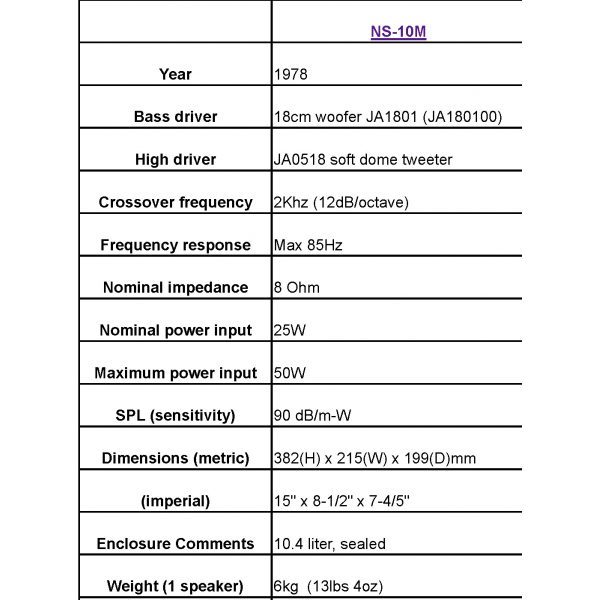