In nice condition. Includes factory remote. Original box and packing are not included. Manual is on line. It weights 40lbs and is built lile a tank!

Inside you'll quickly notice the absolute lack of any plastic parts in the transport mechanism. They're all metal, and the laser transport runs on stainless rails.

The laser transport is made of cast aluminum and is regarded as the most reliable laser ever made.  The power transformers are potted and the highest quality capacitors are used throughout.  There seem to be more regulated power supply sections than a CD player could ever use.  The chassis is made out of solid copper and all surfaces are treated with some sort of anti resonant rubber material.  The PC boards are made out of epoxy and there are copper busses running throughout.  Some experts have speculated that there is no way Sony made any profit on this particular model.  It’s as if the engineers were given an unlimited budget regardless of the final selling price.  Subsequent models may look similar from the outside, but they were made inferior with every generation to the point of weighing only 10 lbs, and without a single metal part in sight. Performance wise it's exceptional. You'll be hard pressed to find a player that can access tracks any quicker.  It’s almost instant as you scroll though the tracks. Even the drawer is fast, providing a reassuring and deep seated "thump" every time you operate it.   On the back you'll find digital and analog outputs selectable via switch. Includes the original "ES" rosewood side panels. 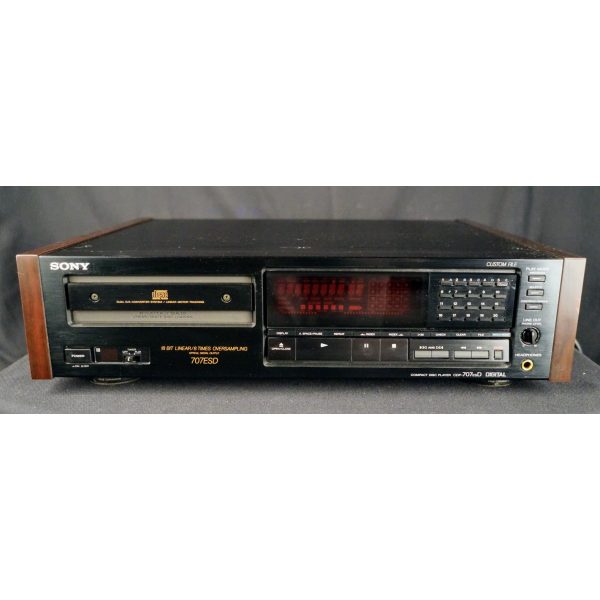 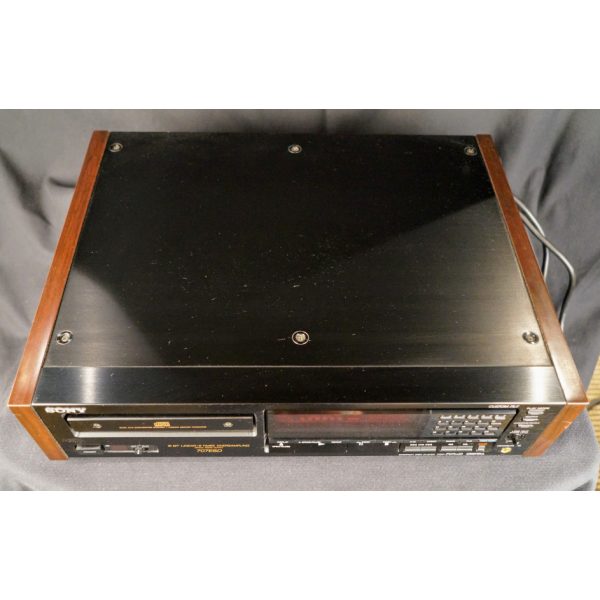 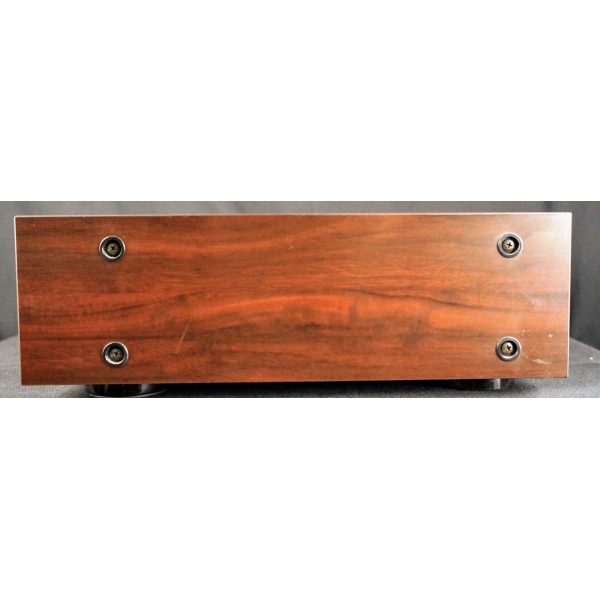 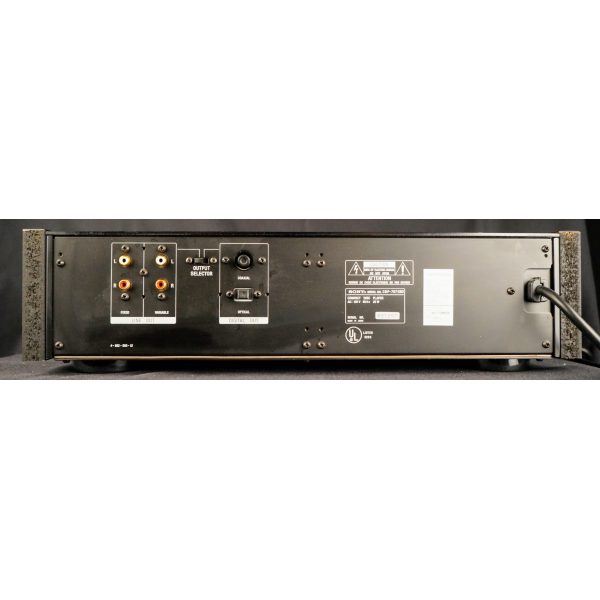 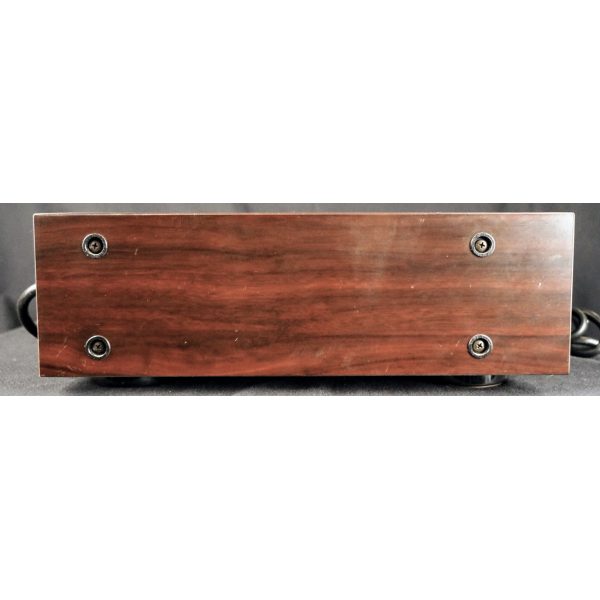 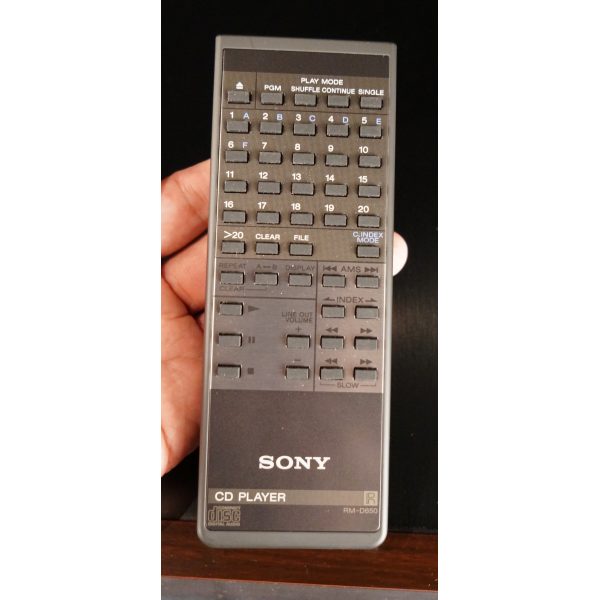 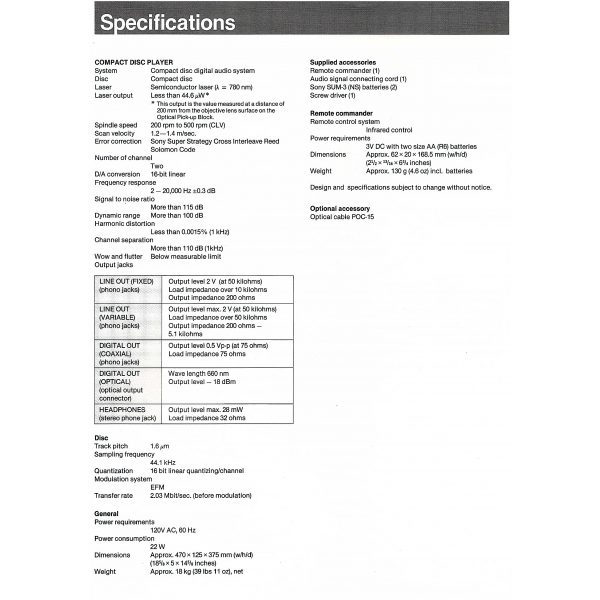