In good condition. Original box and packing is not included.

The KSA-100S, built with legendary Krell attention to construction quality and able to drive difficult loads, is undoubtedly a highly competent amplifier. Its sonic personality is slightly on the soft, forgiving side, which usefully minimized the hardness of many digital recordings. The secret to Krell's KSA-100S is a technology they've developed called Sustained Plateau Biasing. Essentially, it allows the amplifier to act like a Class-A amplifier but without the inefficiencies of a true Class-A amplifier. The result is a highly listenable, detailed, and nearly magical amplifier for the price. This one has been carefully checked out by our tech and is ready for its new owner. Beware: this amplifier weighs nearly 100 lbs!

"The KSA-100S, built with legendary Krell attention to construction quality and able to drive difficult loads, is undoubtedly a highly competent amplifier. Its sonic personality is slightly on the soft, forgiving side, which usefully minimized the hardness of many digital recordings." - Stereophile

>>We have had a few inquires about the LED's on the front panel... here is the scoop:

KSA-100S uses the Sustained Plateau Bias technology introduced in the Krell Audio Standard. This is a variation on the "sliding bias" idea, except that bias is changed in four discrete steps rather than continuously. A so-called "anticipator circuit" at the amplifier's input responds very quickly to an increase in signal level, so that, by the time the signal reaches that output stage, the output will be biased to class-A. Once the bias has been increased to a certain level, that level will be sustained for 20–30 seconds, The main advantages of the Sustained Plateau Bias approach over "pure" class-A are: savings in electrical power consumption (a sort of "Green class-A"), and cooler running.

The S-series amplifiers have four sets of LED's, one for each bias plateau; these provide a way of checking the amount of power being used.

The guys at Stereophile Magazine said : "They also can be quite distracting—the way all power meters are—so, once I found out that I would have to listen at an uncomfortably high level to trigger the top set of LEDs, I turned the monitoring off for all normal listening."

You can download a free copy of the manual here: https://manualsbrain.com/en/manuals/1109820/download/ 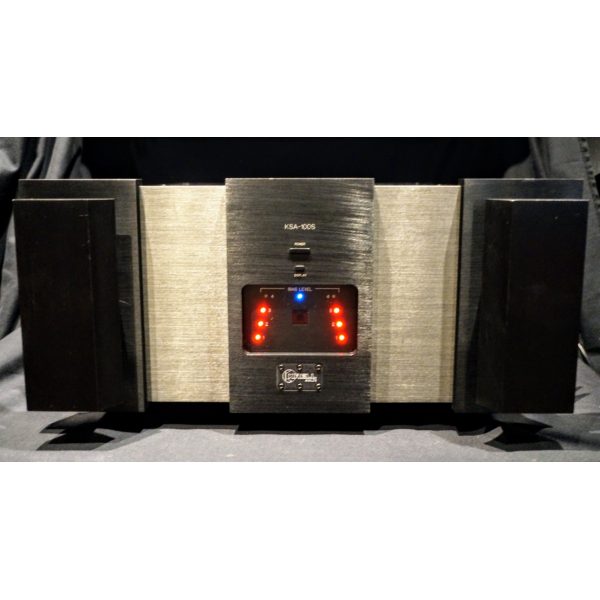 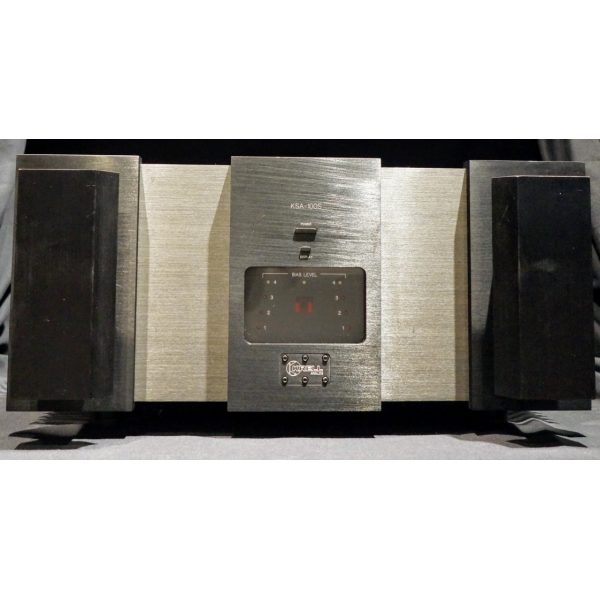 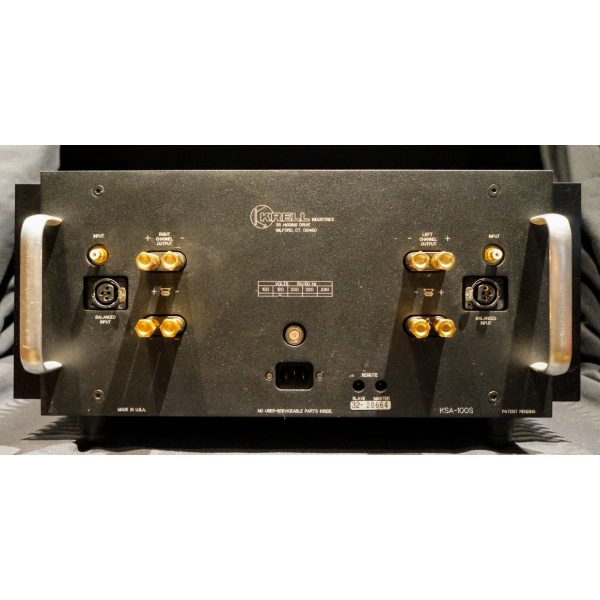 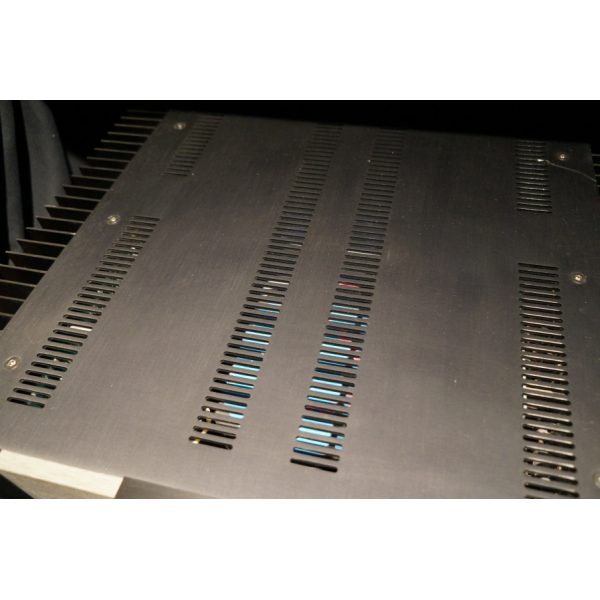 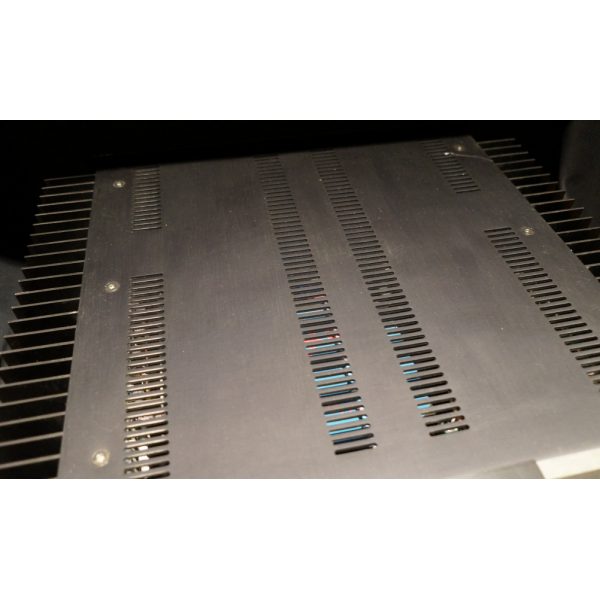 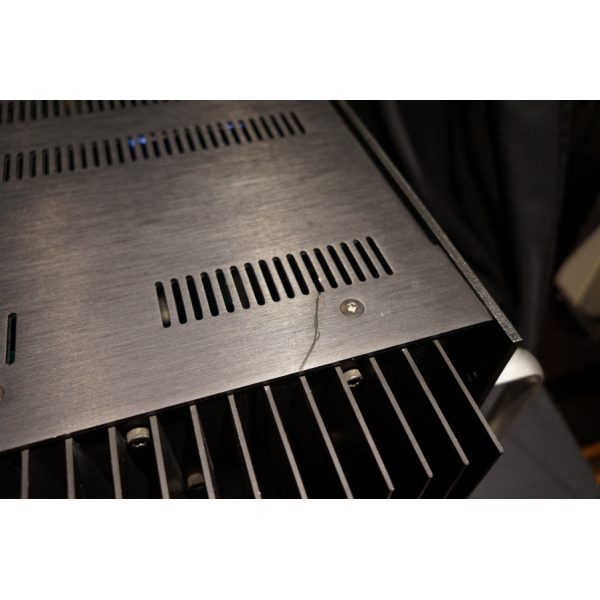 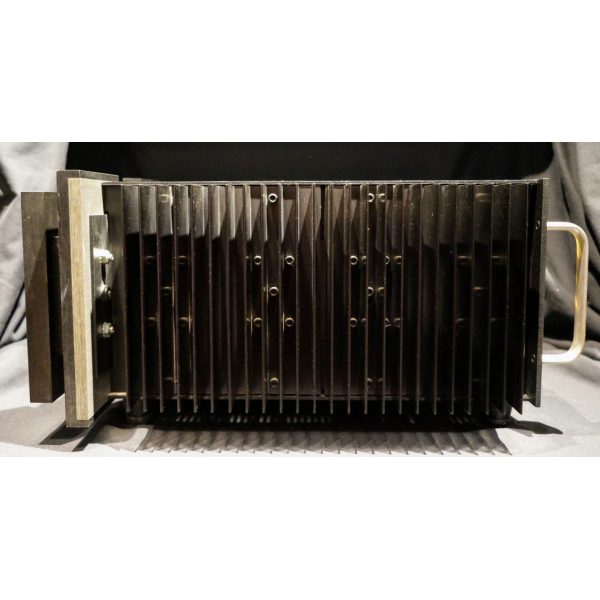 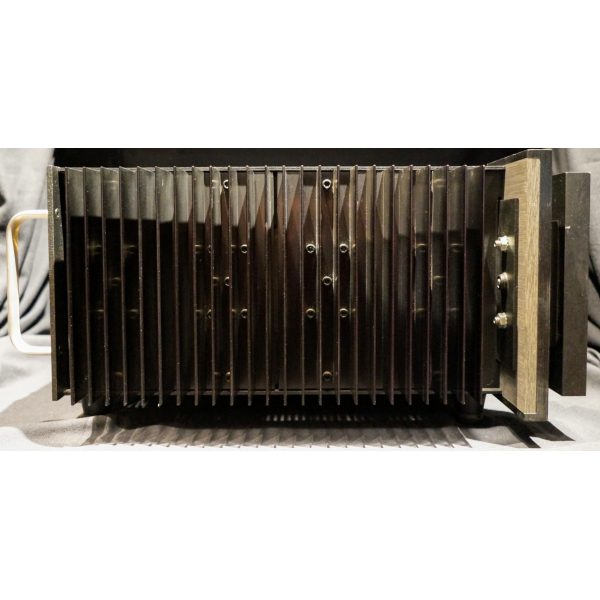