Introduced in 1966, the Altec Valencia—officially known as the Altec Model 846A—is a two-way loudspeaker in a furniture-grade cabinet shaped not unlike a console TV of the 1960s. The Valencia features a beautiful hand-finished walnut cabinet with a curved fretwork grille. With an extremely large power-handling capacity, it faithfully reproduces every frequency from the highest highs to the lowest lows. It features the same speaker components as "The Voice of the Theatre" Speaker System and lets you enjoy concert hall quality sound in your home.

In nice condition for their age. A few cabinet small dings and scratches, but these do not take away from these great sounding speakers!

Sorry, no original box, packing, or manual is included. THESE ARE LOCAL PICKUP ONLY!  Last image is a stock picture to show the baffle under the grille. For best results, we recommend that these speakers get "up off the floor" via stands, and that they have lots of space around them in a room.

Its low-frequency driver is the Altec 416-Z, whose 13.5" pulp cone is formed with a pleated, low-compliance surround impregnated with a shiny black rubber. The 416-Z looks even better from behind, with its heavily ribbed frame, an alnico magnet the size and shape of a 28oz can of beans. Back features treble level adjustment. Midrange and treble frequencies are reproduced by an Altec 806A compression driver that incorporates an aluminum diaphragm, an aluminum flat-wound voice-coil, a 13oz alnico magnet.

The cast-aluminum horn is the Altec 811, so-called in part because the low end of its coverage extends to 800Hz. (The Altec 511 of the same era, often found in the Voice of the Theater loudspeaker—from which the Valencia and its sibling are derived—extends down to 500Hz.) The Altec 811 horn measures 18" wide by 7" high, and its front is curved to a radius of perhaps 12" or so.

"This is, quite simply, some of the most convincing, involving, and thoroughly exciting sound I've experienced at home. Bass notes aren't just putting in an appearance once or twice per measure—they're being played, with real feeling and force, on an obviously large double bass. And despite the apparent distance of the microphones from the drums, there's a remarkable sense of strength and, again, force behind the drummer's every move, down to the subtlest strike on the crown of the smallest cymbal". - Stereophile 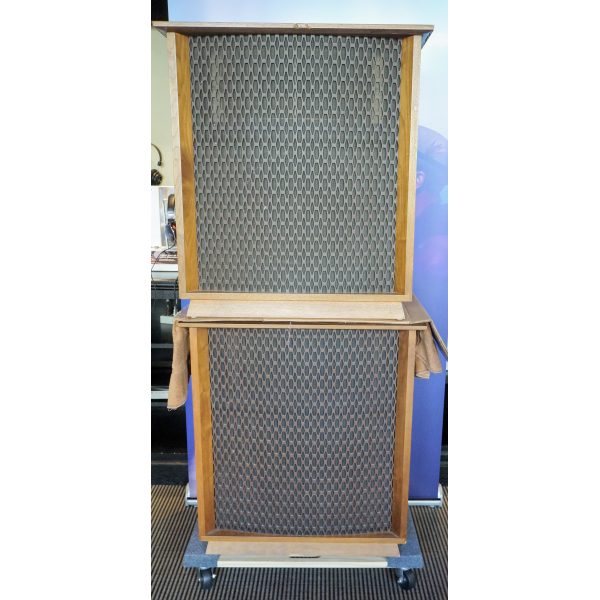 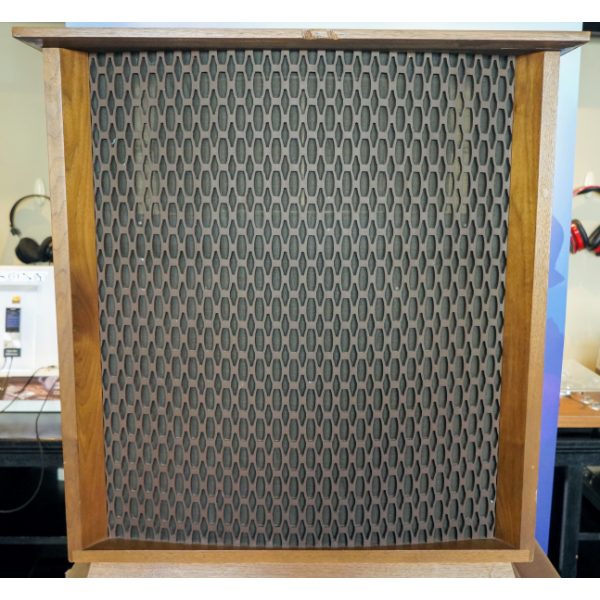 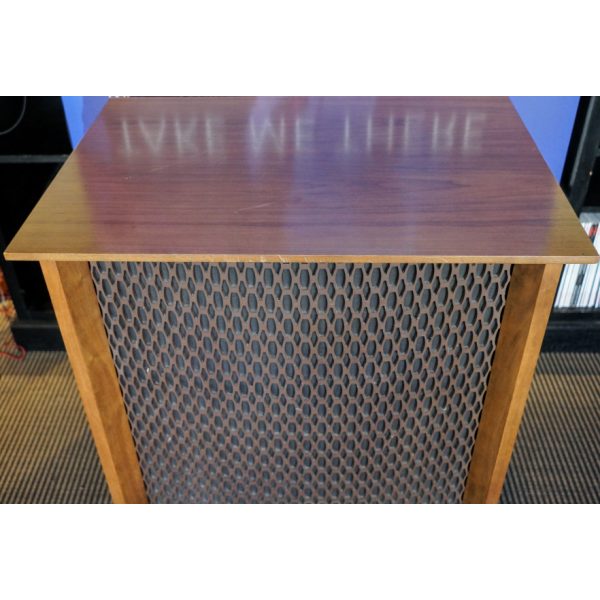 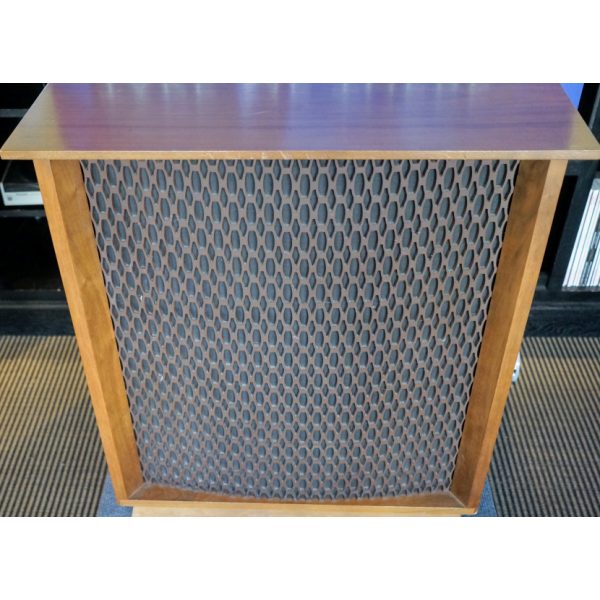 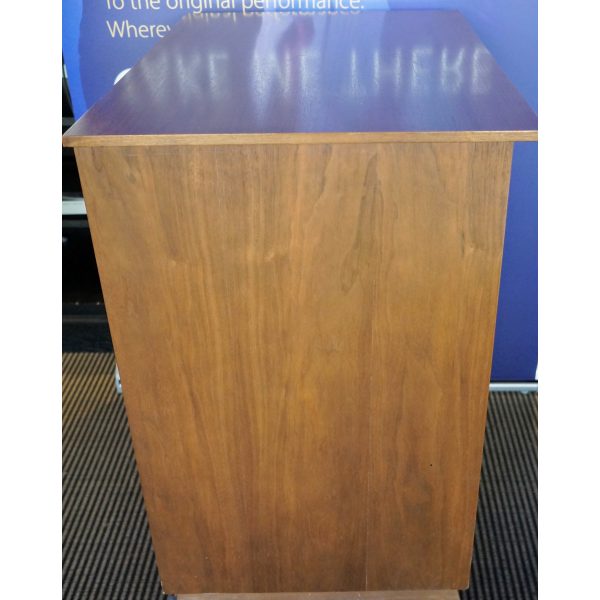 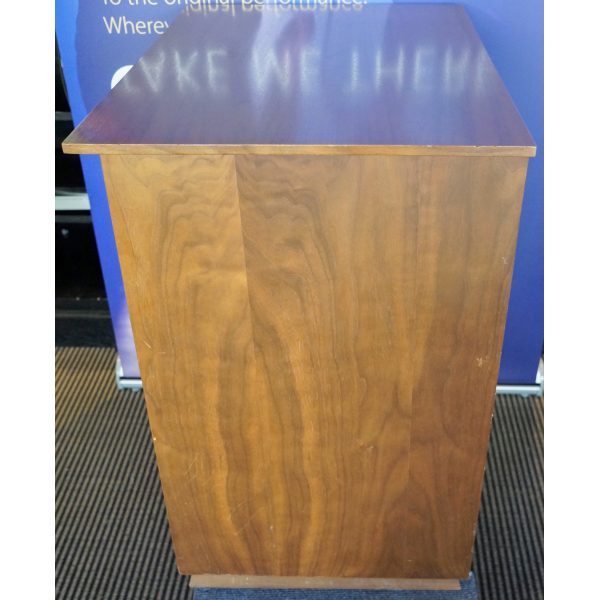 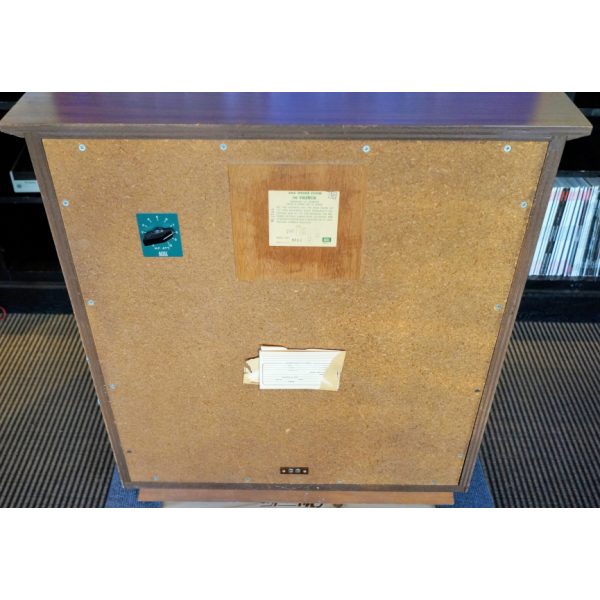 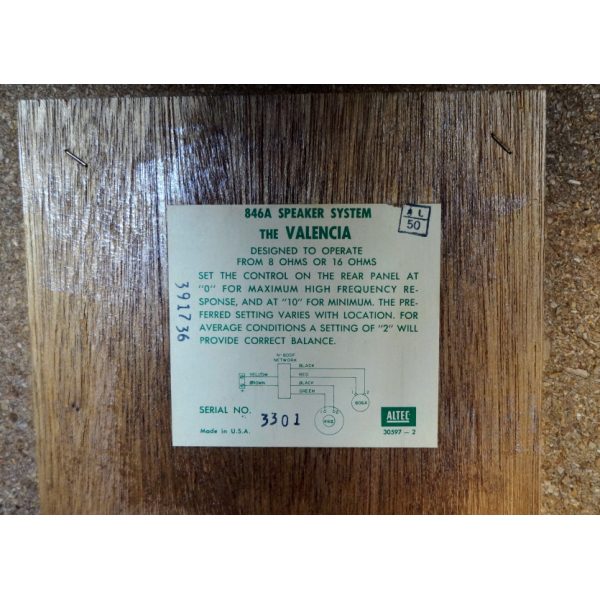 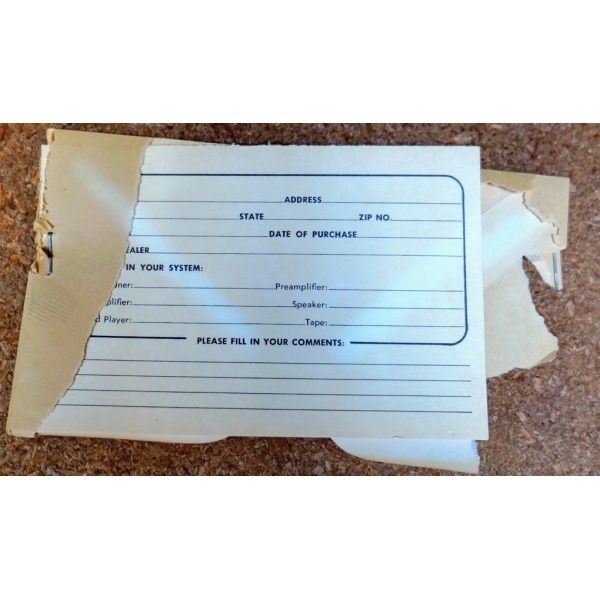 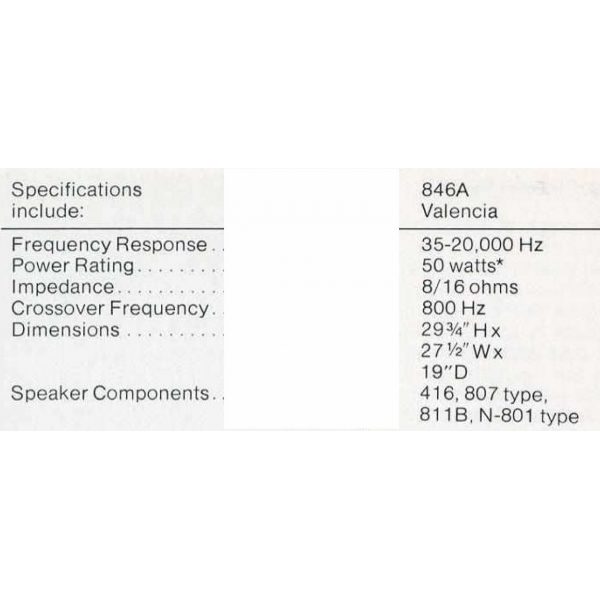 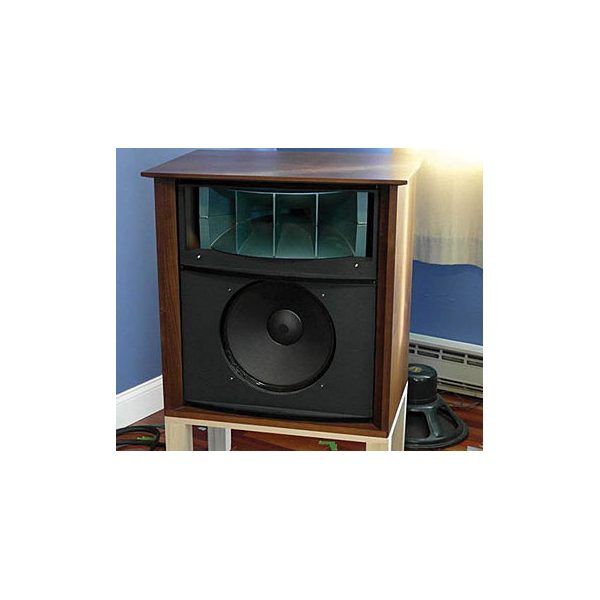