Cabinets have seen some wear, but in good condition for their age. Original box and packing is included. Named one of the top ten loudspeakers ever produced.

Designed by Henry Kloss, the New Advent Loudspeaker is a new version of a speaker system that for several years has been the most popular and most imitated speaker in the United States. They were built with greater high-frequency energy output to reflect improvements that have taken place in recording and broadcasting. But the basic idea behind it is the same.

The performance of the New Advent Loudspeaker is due in great part to some important specifics of design and construction. But the key to all of them, and to the entirely new level of value the system represents, is that it is the only loudspeaker system to exploit the full potential of two-way loudspeaker design, with no attempt to withhold anything for the sake of a more complex, expensive model.A two-way system has basic advantages, both theoretical and practical, over any other way of designing a full-range speaker system for the home.

Less interference between drivers than any other practical system, yielding more uniform characteristics over the listening area. A single speaker would be better here in theory but in real use lacks either the range or power-handling required in the 'best' category, or both.

A better transition between drivers than the three-way system, because there is no need to sharply cut off the operating range of any driver. Whether such a cut-oft is made for good reasons or simply to satisfy the arbitrary parameters of three-way design, its ill effects are audible.

One simple crossover network instead of the two more complex networks needed in a three-way system.

A cost significantly lower for excellent sound than that of an equivalent system of three-way, or any other, design. 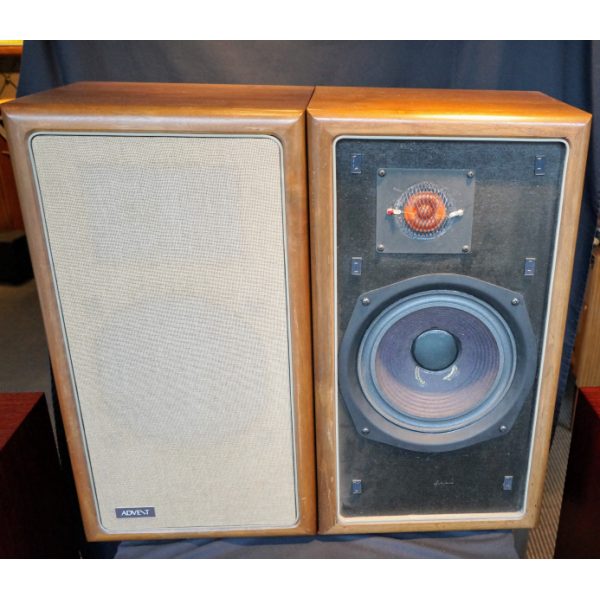 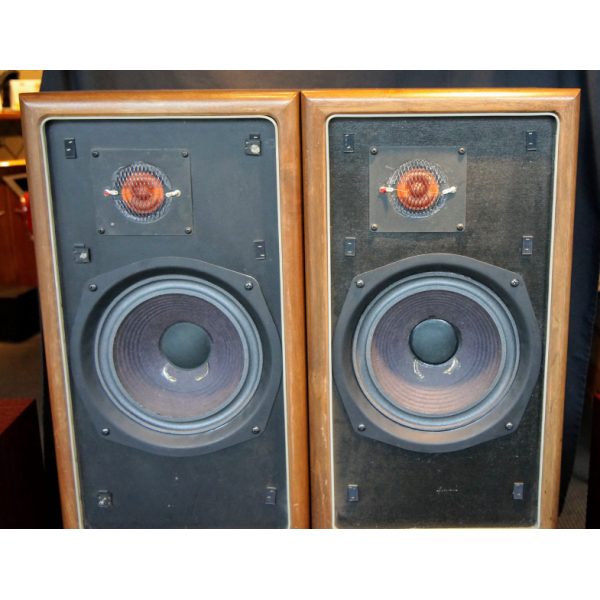 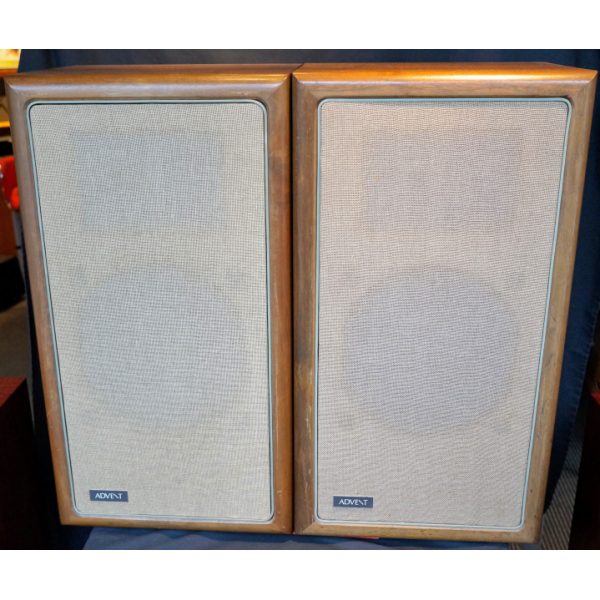 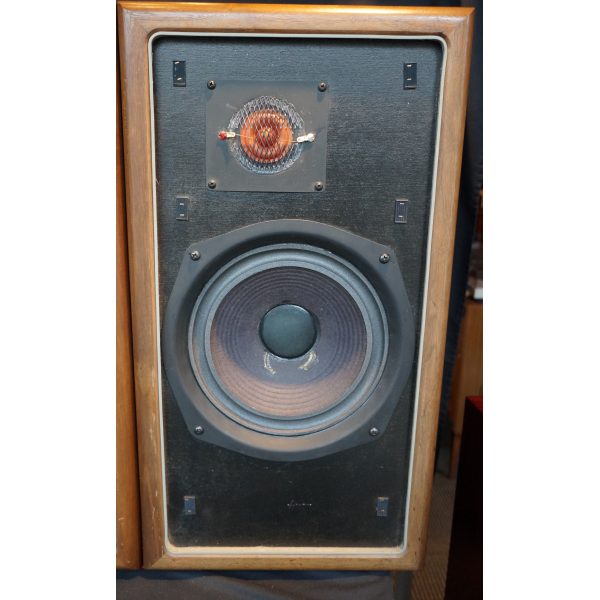 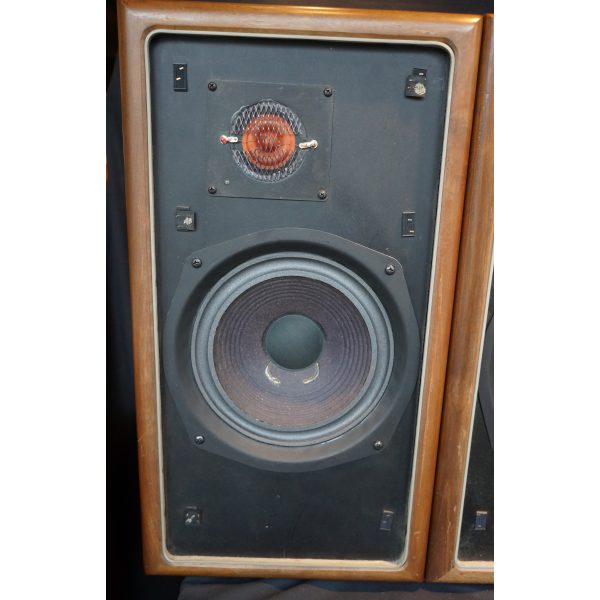 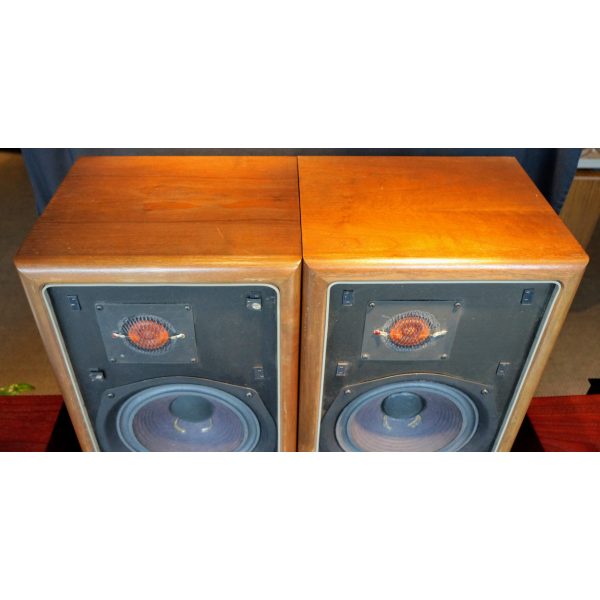 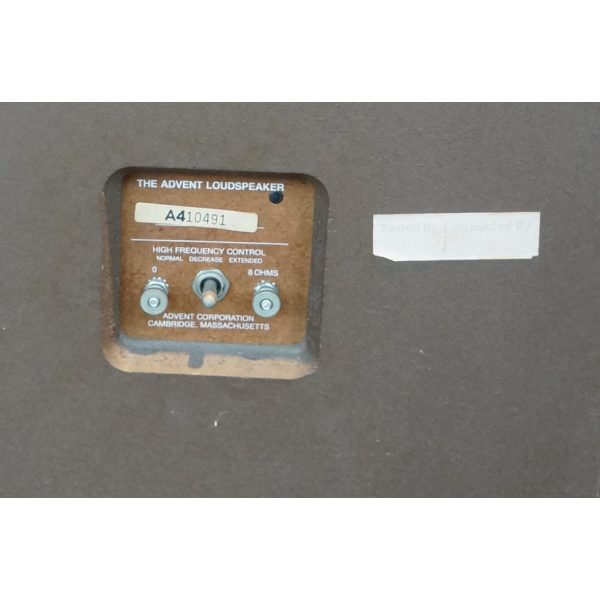 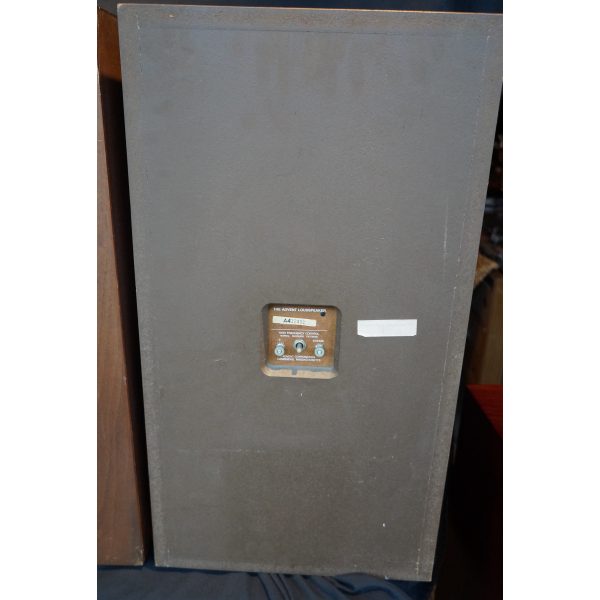 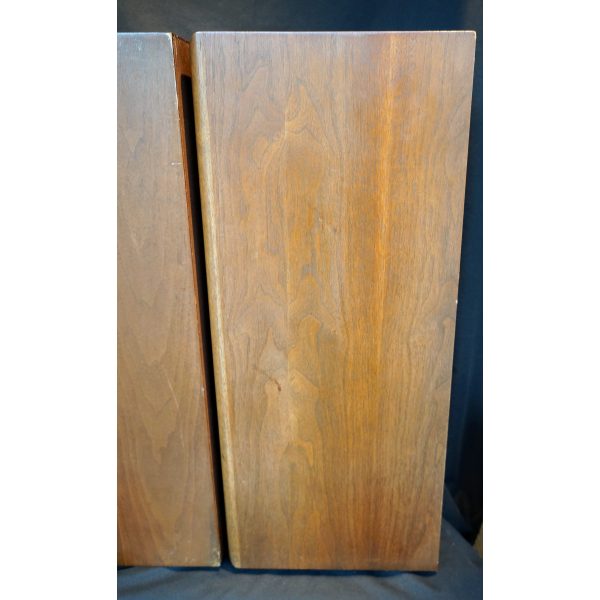 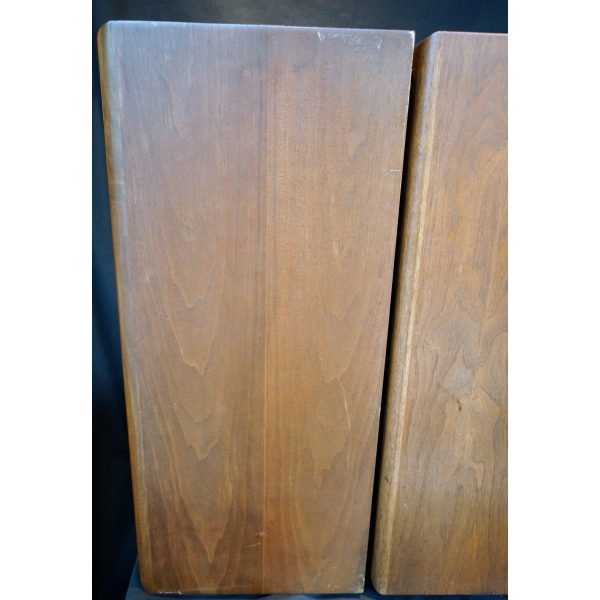 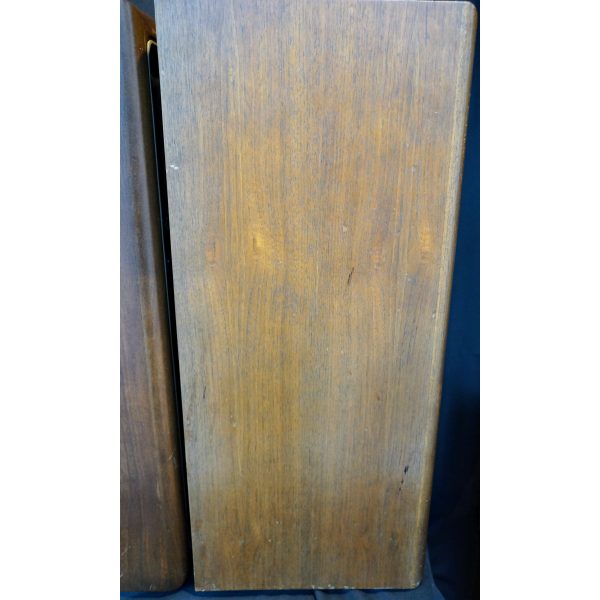 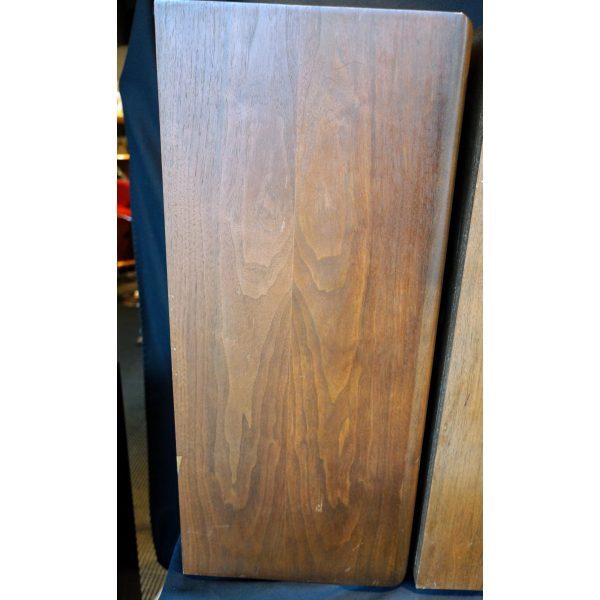 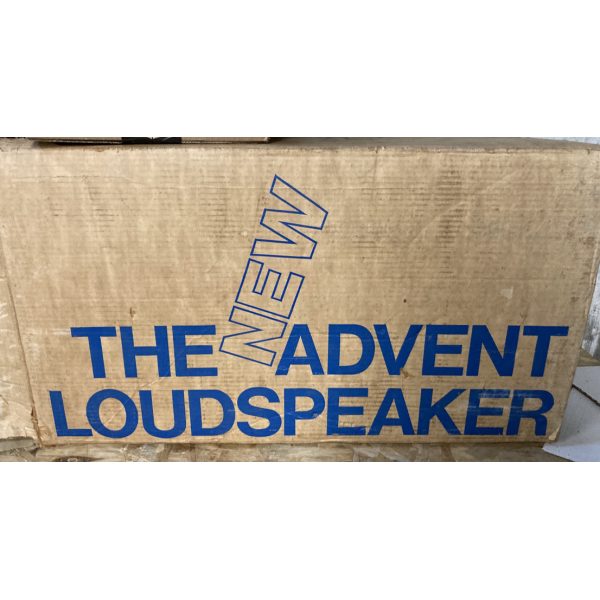